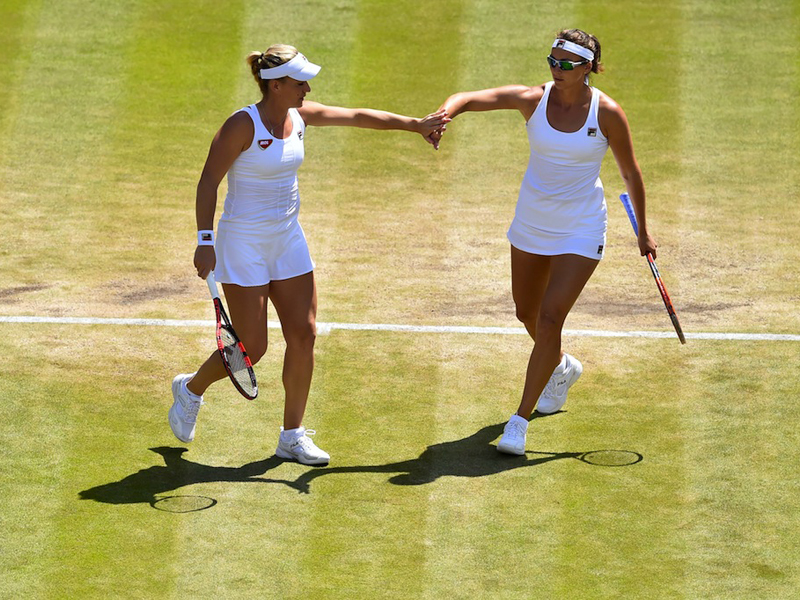 The FILA tennis duo has developed a successful doubles partnership this year and were the fifth-seeded pair in the tournament. The road to the finals for Shvedova and Babos included a quarterfinal round win over the #1 seeded doubles team and defending tournament champions. Their dominant play ultimately booked them a spot in the final round.

In addition to this finals appearance, Shvedova's impressive Grand Slam run in London included a trip to the women's singles quarterfinals and the mixed doubles semifinals.