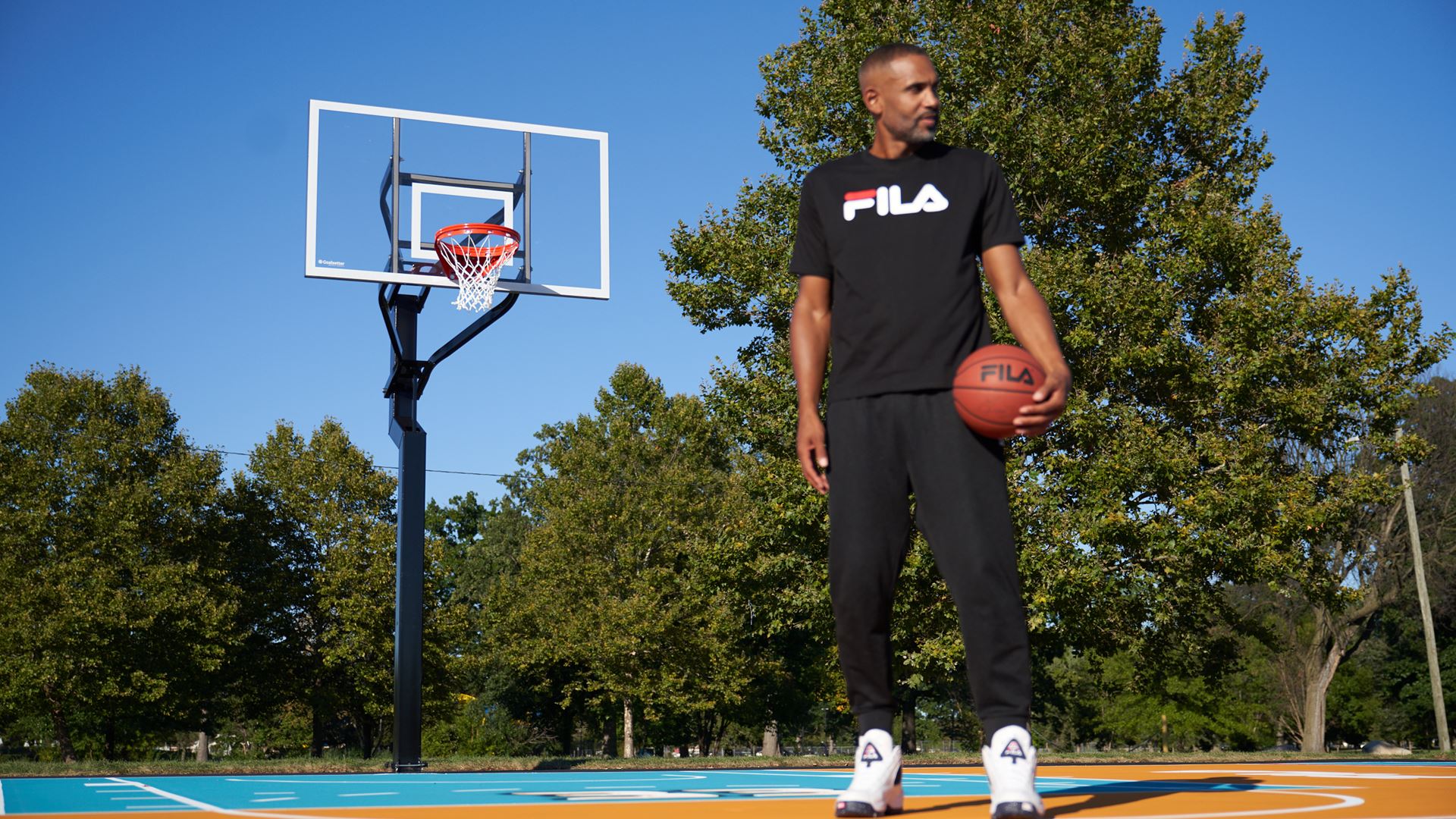 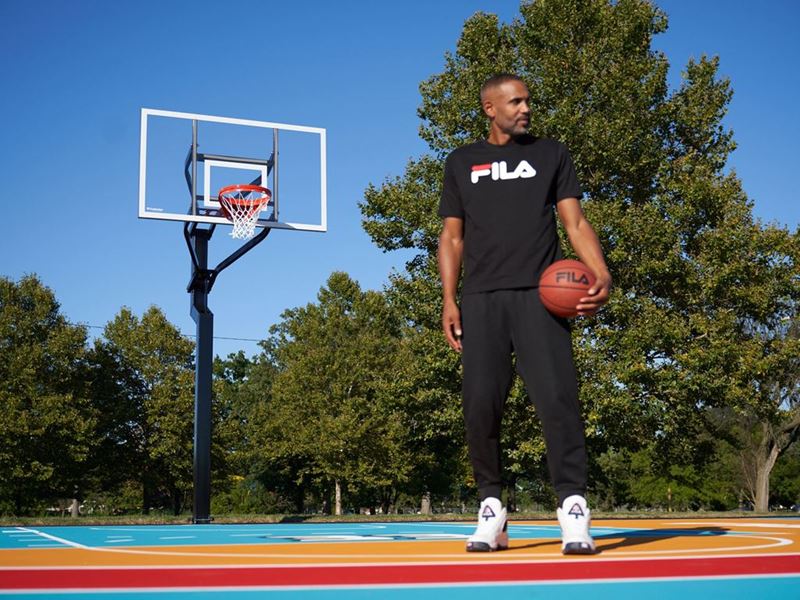 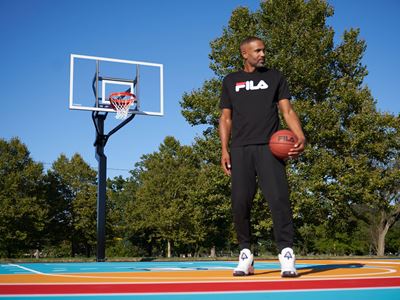 (FILA North America) - FILA and Grant Hill have expanded the court refurbishment program established together in 2019. The program first launched at Hillside Park in Durham. Chandler Park in Detroit marks the second location, with the continued goal of supporting local youth and motivating kids to pursue their dreams on and off the court. FILA and The Tamia & Grant Hill Foundation, in partnership with the City of Detroit Parks & Recreation Division and the Chandler Park Conservancy, have come together to subsidize the project.

Grant is incredibly passionate about inspiring the next generation to get active, and Chandler Park is the latest of his many efforts in support of the city of Detroit. The new courts have become both a recreational resource and a source of pride for the community. The space will provide increased access to the game and a greater opportunity for youth to foster their basketball skills and beyond.

“After the toll of the past year and half, it’s a welcome reprieve to offer some positivity and levity for the Chandler Park community. At a time when it’s especially important to stay physically active, we wanted to create a safe and enjoyable space, just in time for the back to school season,” said Grant Hill.

Hill continued, “I spent much of my professional career in Detroit and have great pride in this city, with lasting memories of my playing days here and the reception I’ve received ever since. I am excited to show my appreciation to the community, while offering these kids an opportunity to get outdoors and help put them on the path to a bright future.”

The Chandler Park Conservancy is a non-profit corporation, formed in 2014 by the Chandler Park Promise Coalition, a project of the Eastside Community Network. The mission of the Conservancy is to develop exceptional educational, recreational and conservation opportunities at Chandler Park, for youth and people of all ages. The basketball courts now serve as a complement to the existing Chandler Park Golf Course and Wayne County Family Aquatic Center.

The project included building the courts from the ground up, with new surfaces, hoops, and backboards. With a bold color palette of red, yellow, teal, and black, the Chandler Park court designs pay homage to the uniforms that Grant famously debuted in 1996, while playing in Detroit. Additional elements include FILA and Grant Hill logo treatments, and special touches such as Grant’s number 33.

The next court refurbishment project will take place in Orlando, Florida.