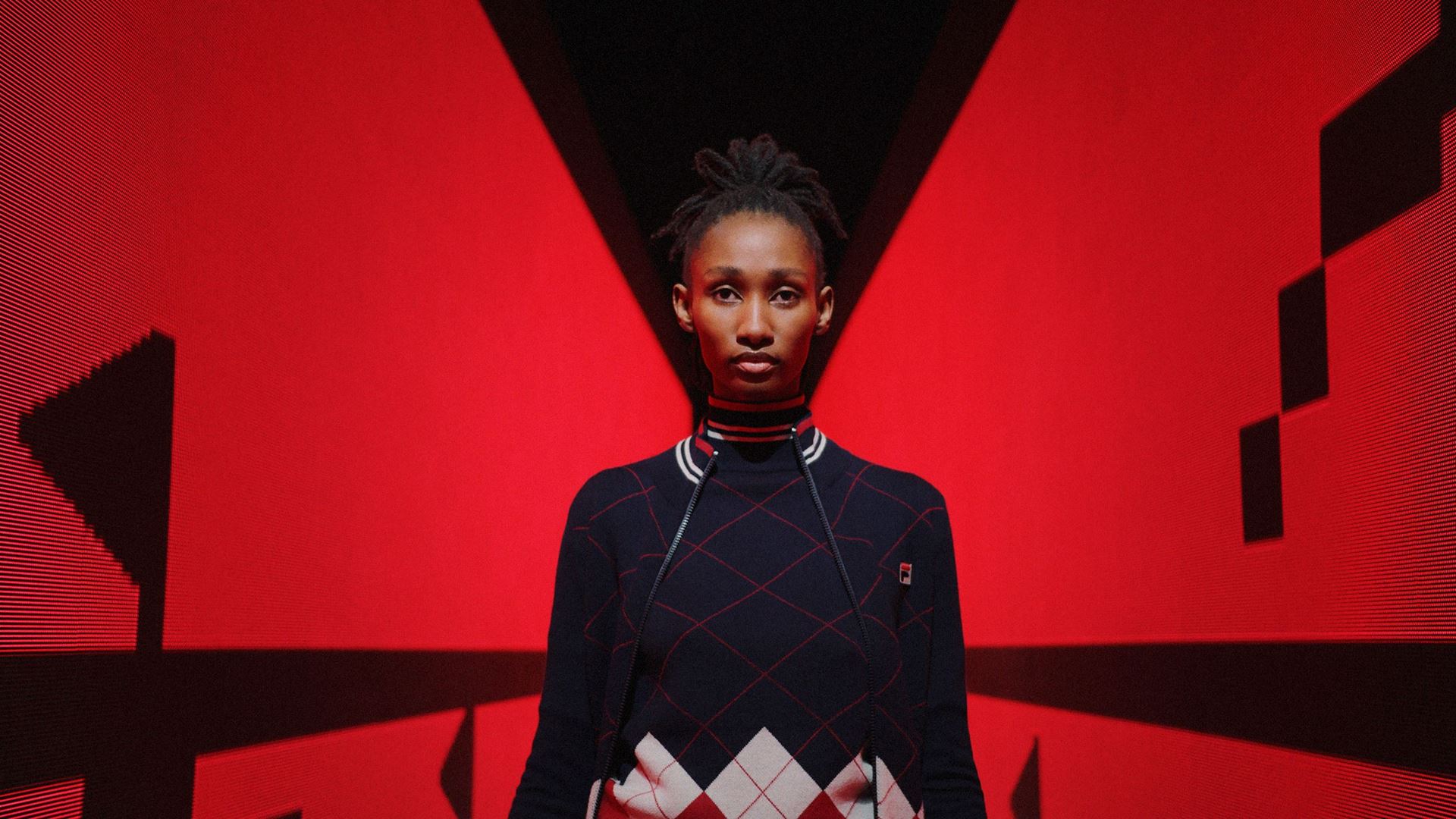 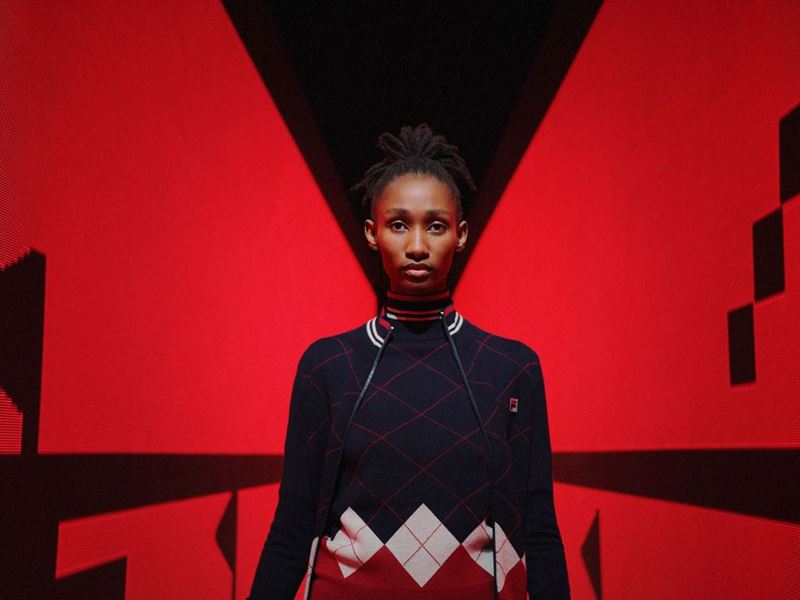 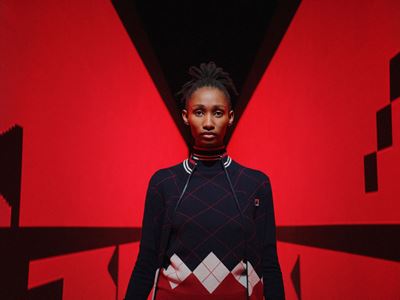 (FILA Luxembourg S.à r.l.) - Sportswear has become intrinsically linked with fashion over the last 110 years. Beyond the playing field, it has been adopted into our everyday style. FILA has been an active part in this evolution since the 1970s, when it introduced bold colours and comfort to both the tennis court and its collections.

The 110th Anniversary collection is a celebration of FILA’s iconic heritage through the eyes of stylist, creative director and cultural curator Katie Grand. “I chose pieces from the archive I responded to immediately: I was surprised how modern most of them look and that’s mainly down to having such an iconic logo and branding,” says Grand.

The FILA F-BOX logo was designed in 1973 by Sergio Privitera, and caused a sensation. Decades later, it is still as striking and unforgettable: an incomparable design that is celebrated in this special anniversary collection.

Katie Grand explored the whole of FILA’s history, focusing on themes such as Tennis, Mountain, Water, Aerobics, Basketball, Golf and Motosports. The pieces she selected, chosen for their historical value and beauty, have been reissued and redesigned with a modern update: golf blousons and knits; swimsuits and bobsleigh catsuits; basketball tops and shorts; aerobics gear, mountain puffers and racing overalls make for a collection that is both true to the original function and open to individual interpretation. The vintage allure is apparent just as much as the modernity of each piece. The FILA logo is a pervasive design, while the colour palette focuses on black, white, red and navy, with pops of bright orange, yellow and green.

The collection is presented through a short film, created by Katie Grand and Steve Mackey and directed by Mackey himself. It celebrates the iconic sports status of FILA through video game graphics developed with Dan Tombs of 2MS Studio. In a blast of neon and fluorescent colours and the classic red, white and blue of FILA bursting on the walls, a cast of individuals walks fast along a narrow aisle - and with it the essence of the FILA heritage is borne out over three powerful minutes.

Grand concludes: “Everyone has pretty much spent the last year in much more practical clothing. We’ve not really had anywhere to go, so the focus on fashion has shifted hugely towards something more practical and longer lasting. The quality of sportswear means you can wear it over and over and not have to replace it.”