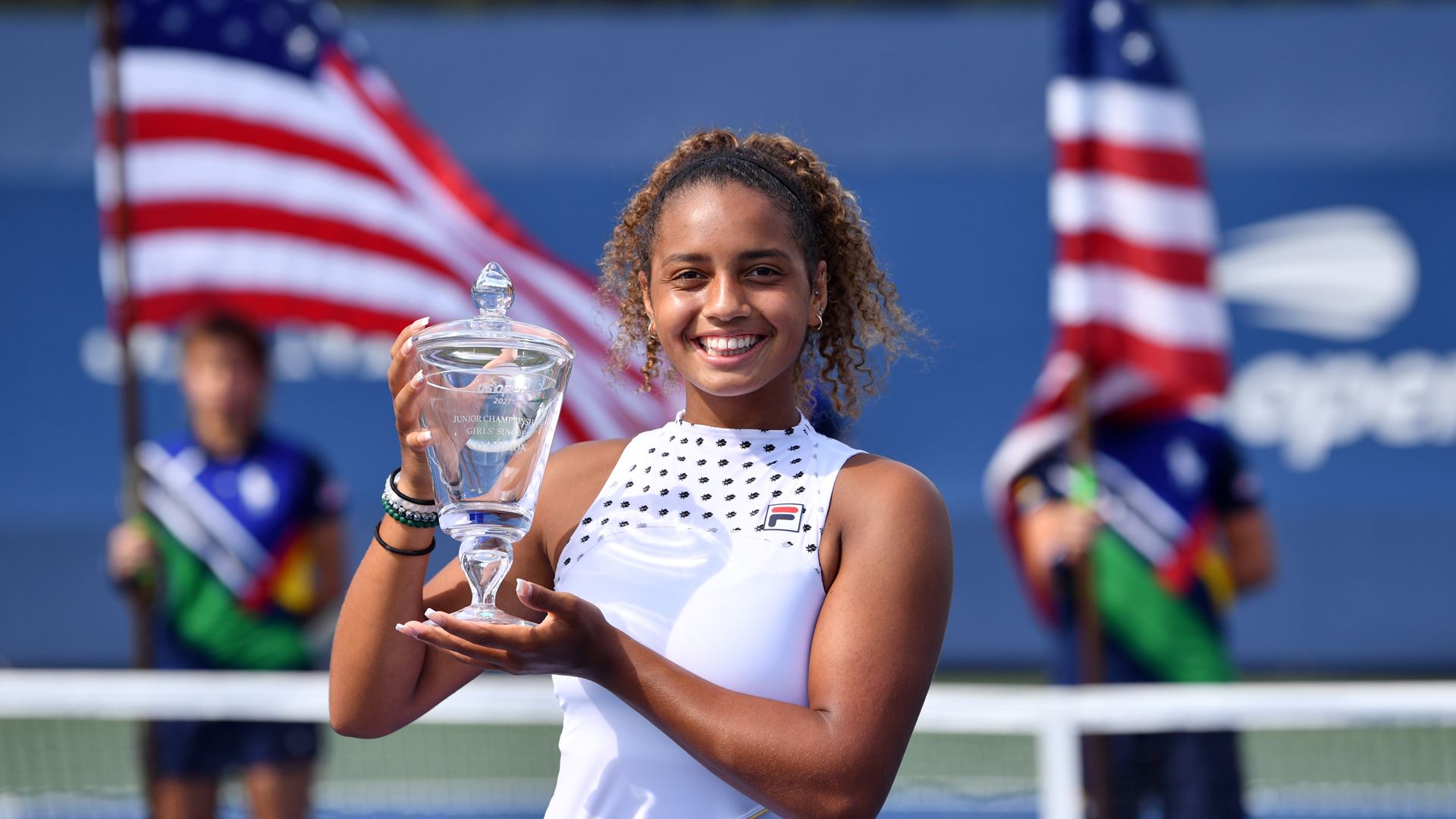 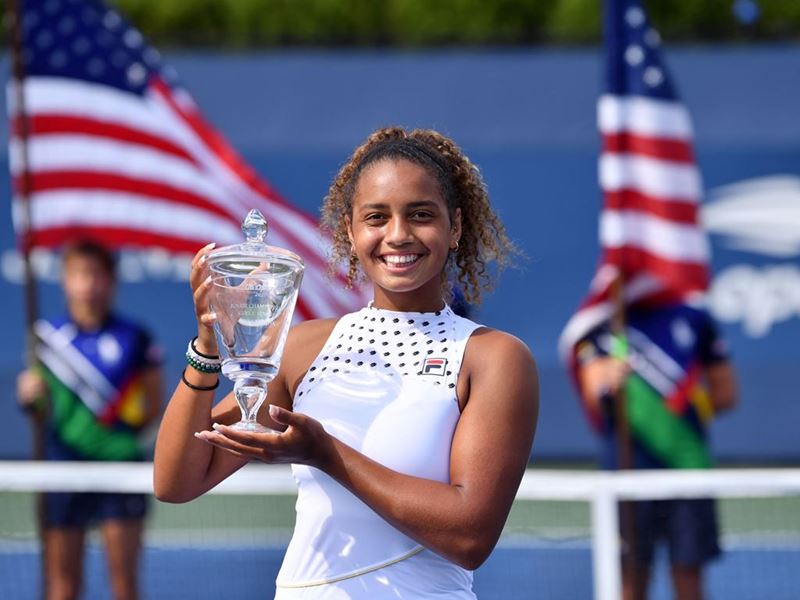 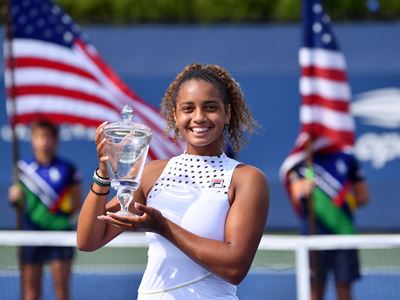 (FILA Luxembourg S.à r.l.) - FILA sponsored tennis player Robin Montgomery completed a stellar fortnight of tennis in New York at the US Open Saturday, capturing both the Junior Girls’ Singles and Doubles Titles. With the singles triumph, Montgomery becomes the first American player to win the title since 2017 – and also the first player to sweep the Junior US Open Championships since Michaela Krajicek did so in 2004.

In singles, Montgomery took down a handful of top-seeded international juniors en route to the title, including No.6 seed Kristina Dmitruk 6-2, 6-4 in the final.

In doubles, Montgomery partnered with Ashlyn Krueger, as the duo won an epic final Saturday afternoon 5-7, 6-3, 10-4.

“To be honest, when I came [to the tournament] I was just trying to make it past the second round,” Montgomery said. “I wasn’t picturing getting both, but here I am. Hopefully I can take it to the next level.”