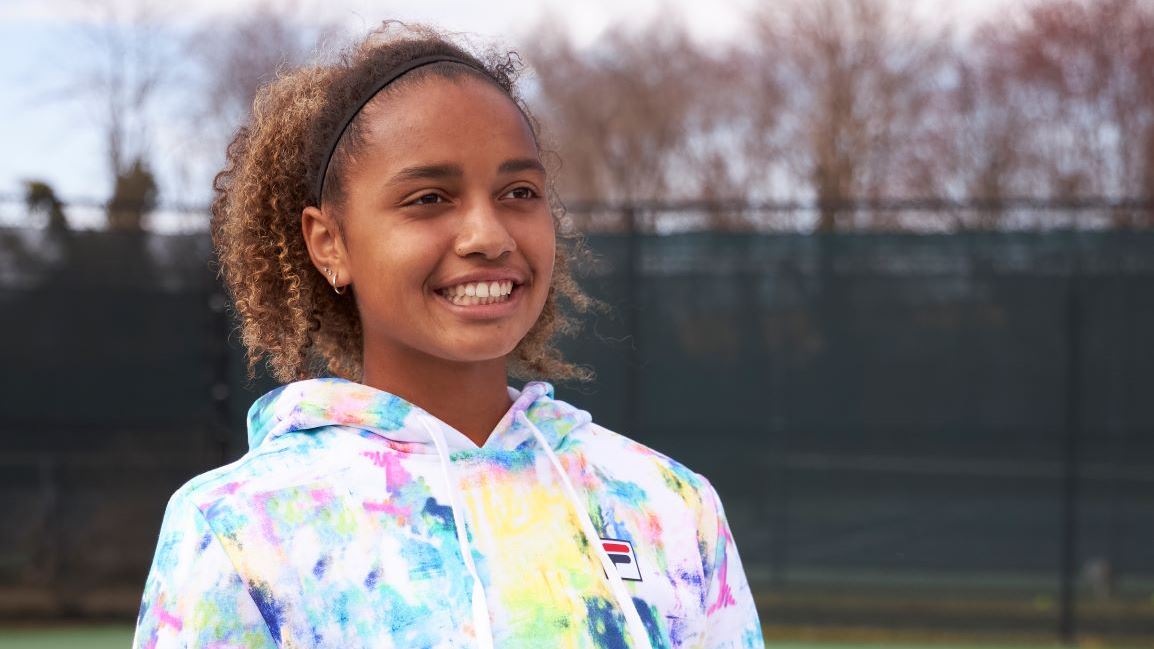 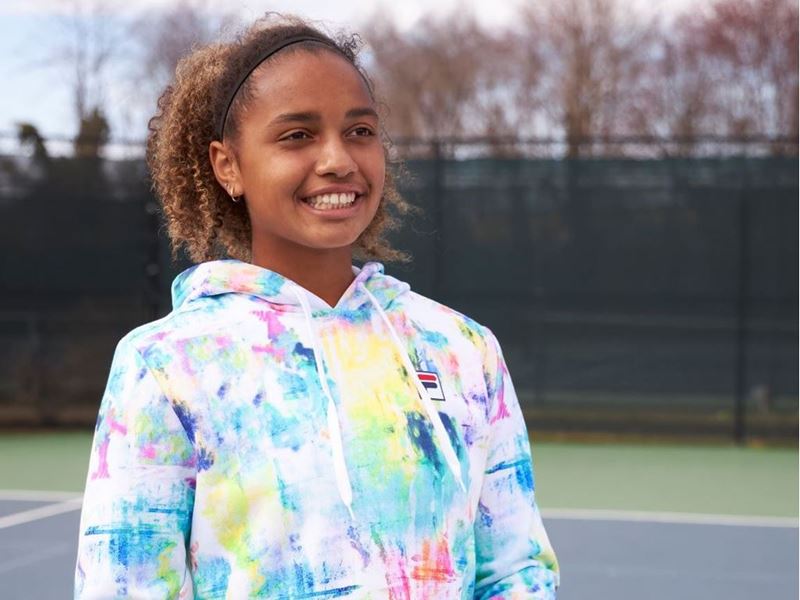 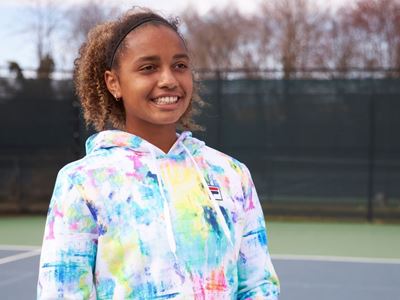 (FILA Luxembourg S.à r.l.) - FILA today announced the signing of 16-year-old professional tennis player Robin Montgomery, one of the most promising up-and-coming American players. Montgomery has worn the FILA® brand on-court since 2015 but with today’s announcement, she officially joins the company’s elite roster of sponsored WTA and ATP Tour players.

The teenage sensation grabbed the attention of the tennis world with a breakout 2019 season that saw her reach the final at the Easter Bowl in March, help lead the United States to a junior Fed Cup title in September, and cap off the year by winning the title at the Junior Orange Bowl Championship (18s Division), the most prestigious junior tournament in the world outside of the Grand Slams. Montgomery carried her momentum into the 2020 season, where she reached the quarterfinals of the Australian Open Junior Championships, catapulting her to a career-high world ranking of No. 5 on the ITF junior circuit, and the No.1-ranked American junior.

Montgomery burst onto the professional scene in a big way, winning her first title in March 2020 at Las Vegas, an ITF World Tennis Tour W25 event. The victory came in her fourth career professional tournament, before the suspension of the season due to the COVID-19 pandemic. Following the resumption of play, Montgomery made her professional Grand Slam debut as a wild card at the 2020 US Open at just 15 years old, the youngest player in either the men’s or women’s field. Montgomery capped off the year on a high note with her first ITF doubles title in October at Reims, France.

“FILA has already shown tremendous faith in me early in my tennis career, and I am honored to officially join their roster of sponsored professional players,” Montgomery said. “FILA is iconic in the sport of tennis, with so many inspiring players past and present who have represented the brand. I am looking forward to making a positive impact together both on and off the court.”

Montgomery is a native of Washington DC, where she trains at the FILA-sponsored Junior Tennis Champions Center (JTCC), a world-class training program offering opportunities for junior players from all backgrounds to reach their full potential on the court and in the classroom. Montgomery was introduced to the sport at age five through the JTCC’s Game On community outreach program, and has trained at the academy near her home as part of their Champions Program. She currently volunteers as a mentor with younger Game On participants in an effort to give back.

“Robin has an incredibly bright future ahead and we are proud to welcome her to the FILA family during this exciting time in her career,” said Gene Yoon, Global Chairman at FILA. “As one of the game's rising stars, we believe she has all of the tools to become a great champion both on and off the court. Robin has already proven to be a positive role model, and we align in our desire to provide access and opportunity to other young talent, while continuing the conversation around inclusivity in the sport.”