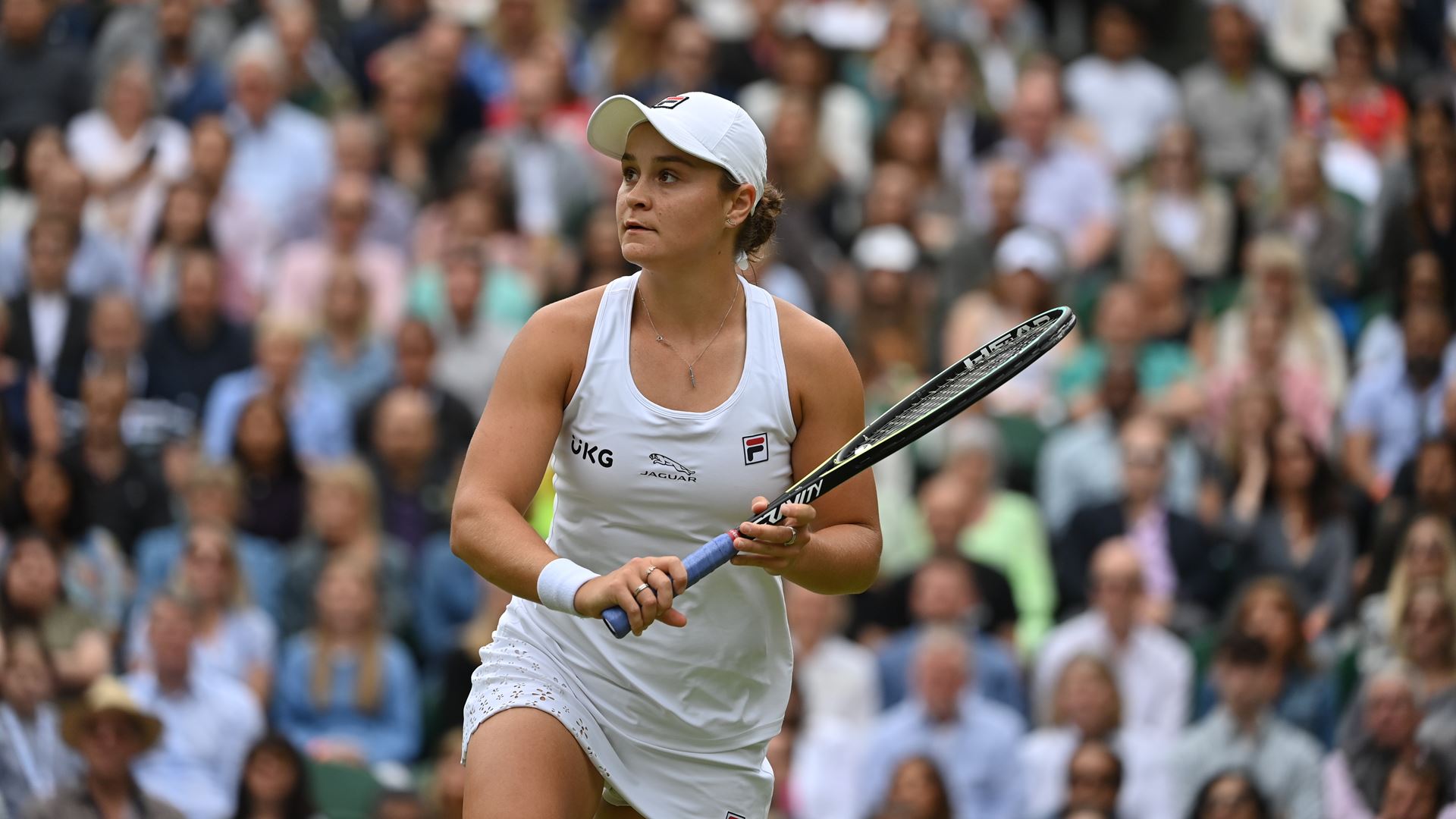 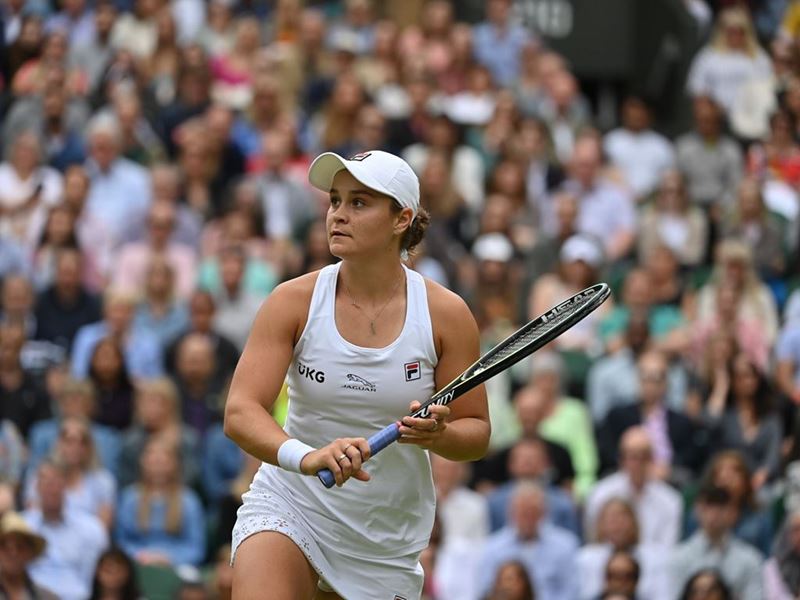 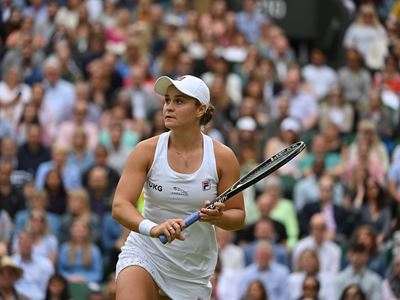 The No.8 seed Pliskova entered the fortnight looking to build on a previous best fourth round appearance, and with hopes of getting back to the second week in a Grand Slam for the first time since 2019. "Coming into this tournament, the dream was to make the second week, of course, because I was not in [a Grand Slam] second week for a while," Pliskova remarked in her quarterfinal press conference.

After a tight first round contest against Timara Zidansek, Pliskova quickly found her form and displayed the aggressive power-playing style that she has built a steady, successful career with. Wins over Donna Vekic and Tereza Martincova catapulted Pliskova into the second week, where she coasted past Ludmilla Samsonova and Viktorija Golubic, setting up a highly-anticipated semifinal matchup with No.2 seed Aryna Sabalenka.

Pliskova found herself down a set for the first time in the championships yer held steady on serve and converted clutch breakpoints over the final two sets, Pliskova rallied back to win 5-7, 6-4, 6-4 to reach the second Grand Slam final of her career (2016 US Open).

Playing in honor of the 50th anniversary of Evonne Goolagong Cawley’s first championship triumph in 1971, Barty returned to London with hopes of following in her friend and mentor’s footsteps by becoming the first Australian woman to win the title since 1980. To commemorate the anniversary, Barty showcased the limited edition FILA Trailblazer collection, made in honor of Goolagong Cawley. “It's hard to put into words how much of an impact Evonne has had on the culture of tennis in Australia and on me personally, I don’t think there is anyone more iconic in our sport,” Barty explained to reporters during pre-tournament press.

To match her stunning on court wardrobe, it was only fitting that Barty delivered a fortnight of performances, further solidifying her status as World No.1. After an emotional three-set opening round match against Carla Suarez Navarro, Barty’s incredible consistency and all-court game was on full display the next three rounds, as she was able to overcome opponents Anna Blinkova, Katerina Siniakova and Barbora Krejcikova en route to her first London quarterfinal.

In the last eight, Barty registered a dominant performance against Ajla Tomljanovic, firing five aces and connecting on nearly 70% of her first serves to advance 6-1, 6-3. Barty’s semifinal opponent, 2018 champion Angelique Kerber, gave the Aussie all she could handle, but in the end it again was Barty’s terrific conditioning and consistency that prevailed, earning her a spot in the Ladies final against Pliskova.

Entering the final with a career record of 5-2 against Pliskova, Barty was well equipped to handle the aggressive, powerful style of play that Pliskova rode all the way to the final. Barty made a statement straight out of the gate, winning the first 14 points and four games en route to taking the first set 6-3. Seemingly in cruise control, Barty jumped out to a 3-1 advantage in the second set, before Pliskova regained her footing and made shot-after-shot to force a second set tiebreak. Pliskova leaned on her biggest weapon and impressively served her way past Barty in the tiebreak to move within one set of her first Grand Slam title.

Barty used sound defensive play over the final three games of the deciding set to close out the Czech and capture her second Grand Slam title. “It was the most incredible feeling I think I’ve ever experienced on a tennis court,” Barty said in her post-match press conference. “There was certainly disbelief. I think I’ve worked so hard my whole career with my team and with people that mean the most to me to try and achieve my goals and my dreams. To be able to do that today was incredible.”

The former World No.1 Pliskova will return to the WTA Top 10 Monday after a superb showing over the fortnight.