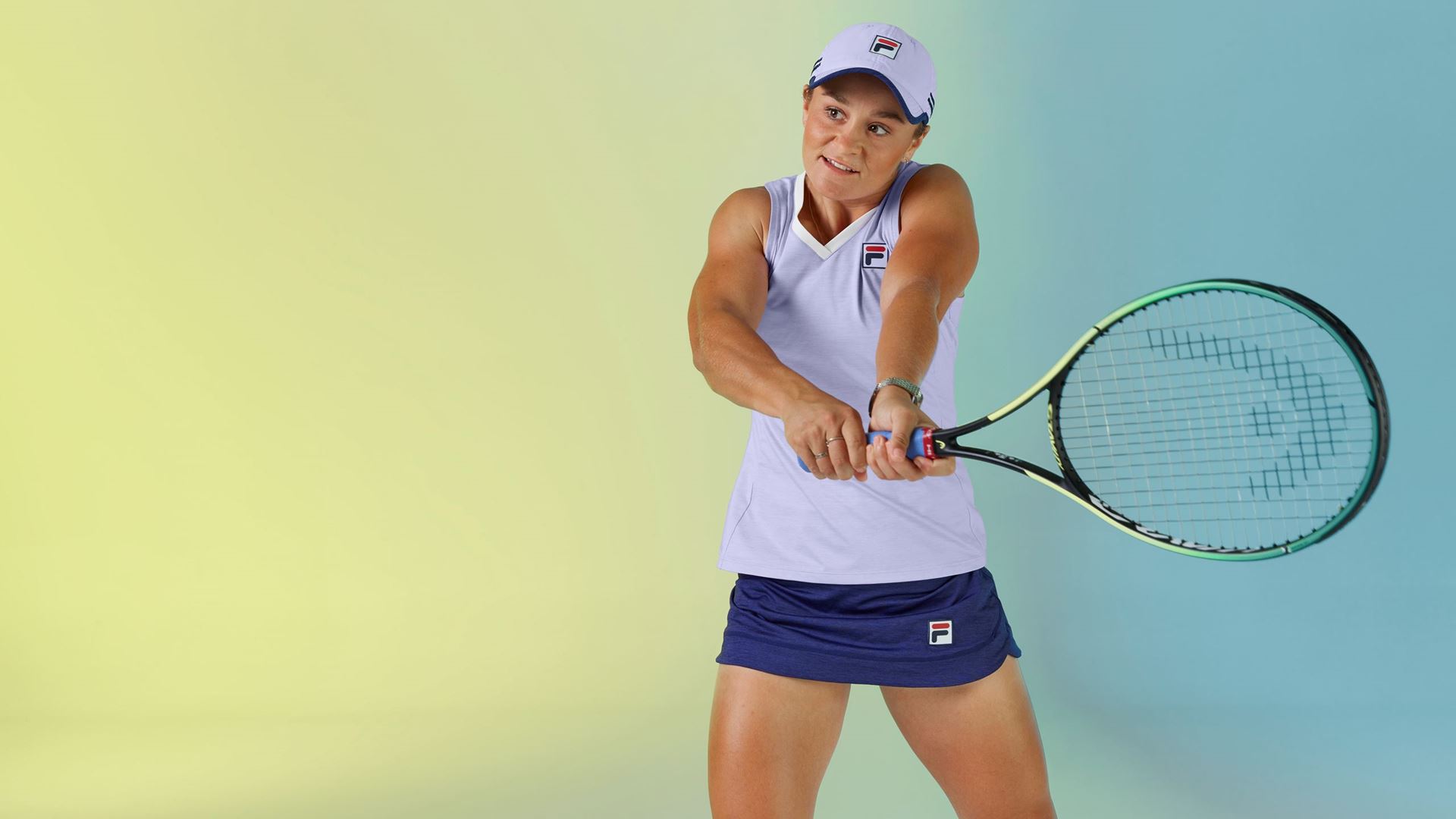 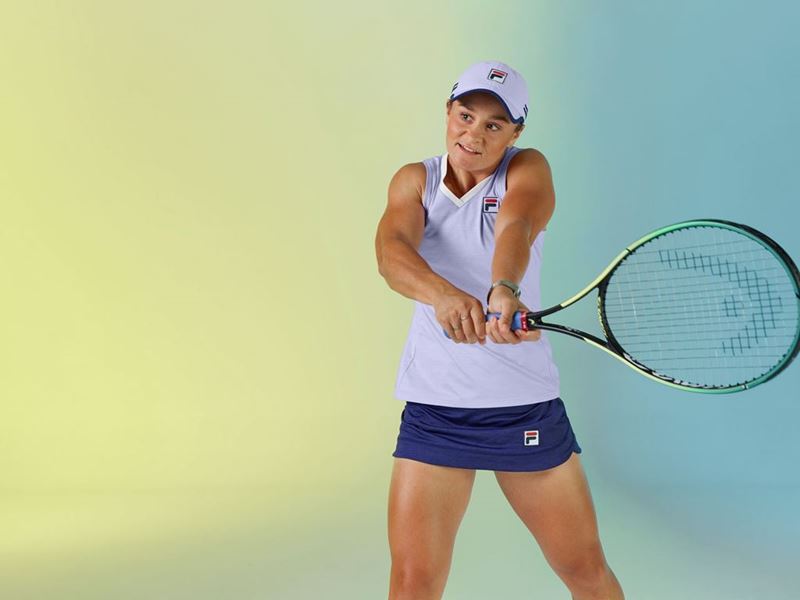 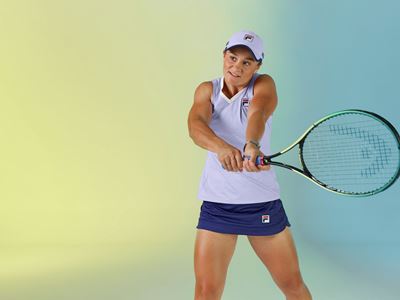 (FILA Luxembourg S.à r.l.) - FILA Luxembourg today announced an extension of its sponsorship of World No. 1 and global tennis star Ash Barty. FILA has sponsored Barty since 2018 and watched the 24-year-old Australian rise to the World No. 1 ranking, capture her maiden Grand Slam title, and become one of the most well-recognized and highly-regarded ambassadors for the sport.

“FILA has been by my side through the most exciting times of my career, and I could not be more delighted that they will continue to support me in my tennis journey,” Barty said. “They have been an integral part of my success on the court, and I am honored to continue to represent such an iconic brand with a rich heritage in tennis and beyond.”

FILA will commemorate the re-signing of its global superstar by creating the “Barty Bundle” to celebrate Barty’s achievements and impact both on and off the court. The Barty Bundle will be an exclusive, limited promotional offering from Barty and FILA, available to female junior tennis players at various tennis academies in Australia and the United States, as well as via Barty’s social media channels. The gifting will include a custom-made Ash Barty practice tee and a face mask. Both pieces will leverage Barty’s brand-new “AB” logo.

Barty finished 2020 with the No. 1 ranking for the second consecutive year, in an abbreviated season that was disrupted due to the COVID-19 pandemic. Before the suspension of play, Barty was off to another strong start to the 2020 season, winning the title at Adelaide and reaching the semifinals at the Australian Open and Doha.

Barty’s breakout season in 2019 catapulted her into the elite ranks of the WTA. She captured her first singles Premier Mandatory title (Miami) and her maiden singles Grand Slam title (Roland Garros), became the second Australian to ascend to the World No.1 ranking following in the footsteps of her mentor and former FILA athlete Evonne Goolagong-Cawley, and capped off her career-best year by winning the WTA Finals. Barty has won eight singles and ten doubles titles in her career, in addition to being a three-time winner (2017-2019) of the coveted Newcombe Medal, which recognizes Australia’s most outstanding performer in the sport of tennis.

“Ash’s meteoric rise to the top of the tennis universe over the past several years has been incredible to behold, and we couldn’t be more thrilled to continue our relationship with her,” said Gene Yoon, Global Chairman at FILA. “Ash is a remarkable individual who has made an incredible impact not only through her play on-court but also through her actions off-the-court in her local community and she is a role model for young women around the world. We look forward to being a part of her continued success for many years to come.”

FILA has a long and distinguished history in the world of tennis that includes endorsements of ATP Tour and WTA athletes, tennis tournaments and organizations. FILA is a sponsor of the BNP Paribas Open, the Tennis Hall of Fame Open, the Rogers Cup and Coupe Rogers, the Western & Southern Open, the Porsche Tennis Grand Prix, the Argentina Open, the Cordoba Open, the Rio Open, the Rakuten Japan Open, the China Open and the Junior Orange Bowl International Tennis Championship. In addition to event partnerships, FILA is an official supplier to Tennis Canada, the Argentine Tennis Association (AAT) Junior Tennis Champions Center, Van der Meer Tennis and John Newcombe Tennis Ranch.