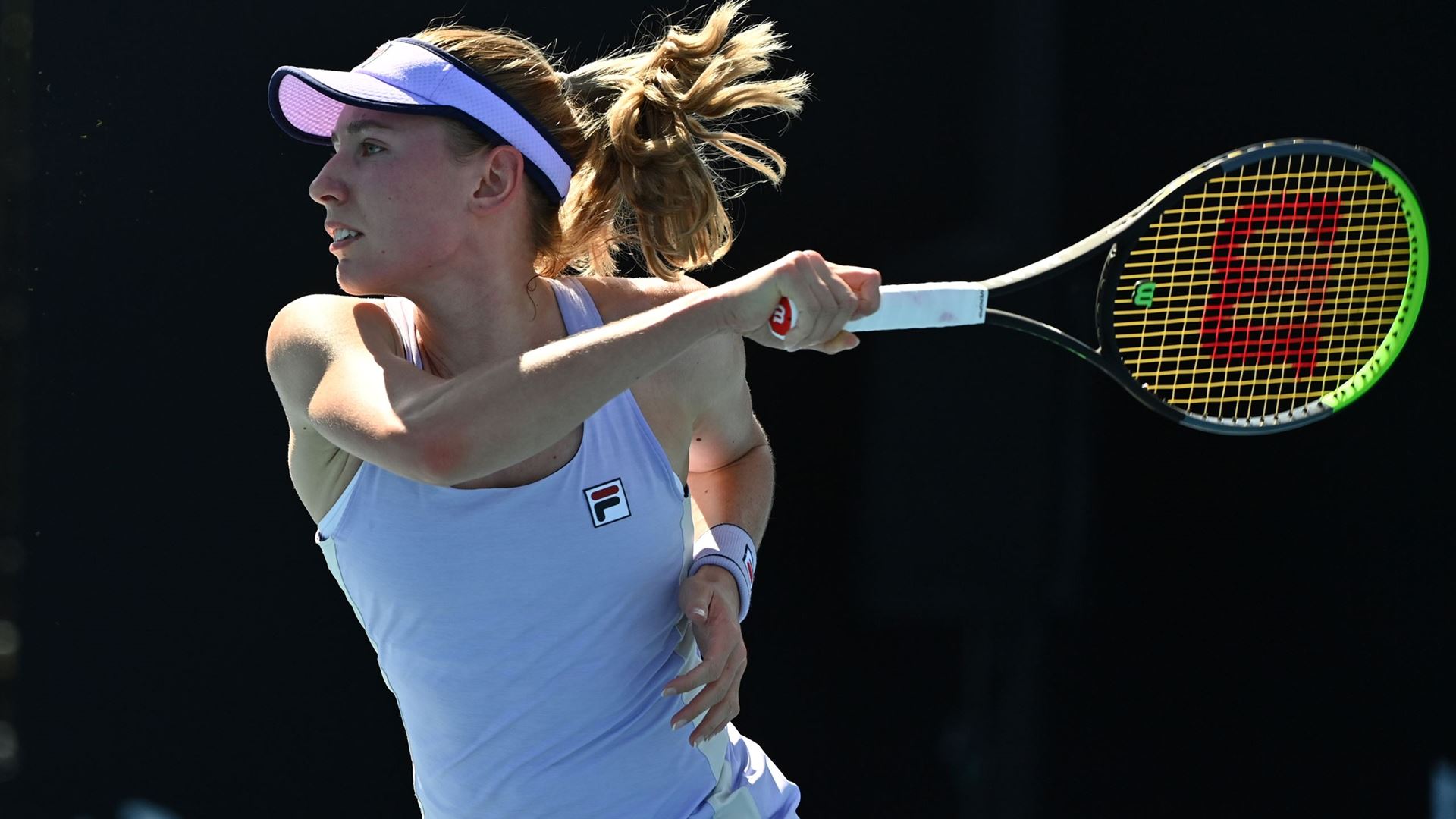 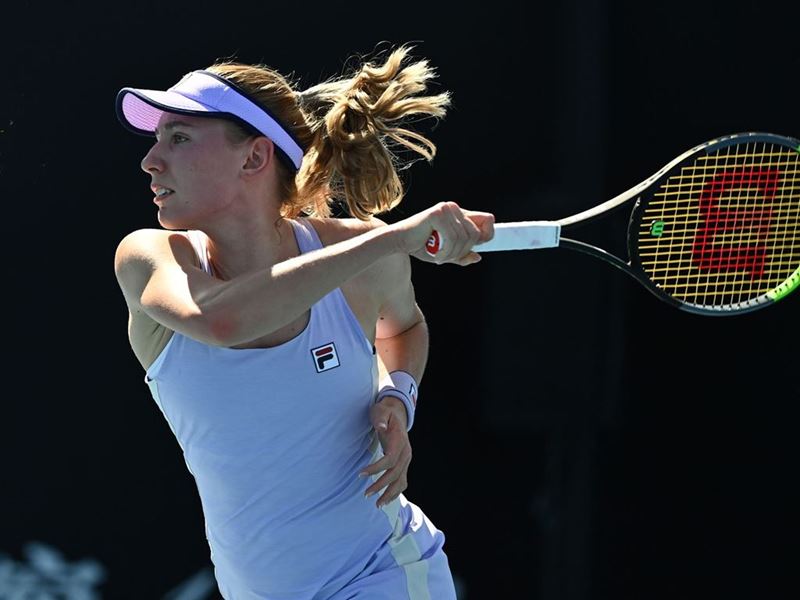 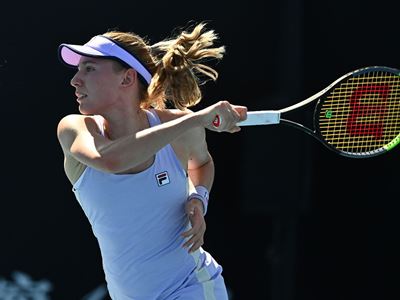 "We are thrilled to have such a talented group of up-and-coming players join us at FILA," said Gene Yoon, Global Chairman at FILA. "These women represent the future of the sport and will serve as incredible ambassadors for our brand. We look forward to supporting their efforts as we continue our commitment to inspiring the next generation of talent."

Alexandrova, 26, joins FILA after a 2020 season that saw her capture her first Tour-level title (Shenzhen) and reach a career-high ranking of No. 25. Alexandrova returned to the courts in Australia in January 2021 and reached the semifinals of the Gippsland Trophy, which included a victory over World No.2 Simona Halep. Alexandrova followed up a successful start to the year by reaching the third round at the Australian Open, before falling to World No.1 and fellow FILA sponsored player Barty.

Podoroska, 24, has risen more than 200 spots in the world rankings since the start of the 2020 season. The Argentine began 2020 playing a mixture of ITF and WTA 125k events, and eventually earned her way to one of the game’s biggest stages at Roland Garros. Podoroska sprinted through three rounds of qualifying to make the main draw of the tournament and continued her stellar performance, becoming the first qualifier (male or female) to reach the semifinals in tournament history. Her incredible play at Roland Garros capped off a 13-match win streak that propelled her inside the WTA Top 50 for the first time in her career. Podoroska kicked off her 2021 season by reaching the quarterfinals at the Yarra Valley Classic.

Rogers, a 28 year-old Charleston native, boasts an aggressive playing style combined with major forehand power, of which she has leveraged successfully in her career to score upsets over some of the world’s top ranked players. Rogers made her career breakthrough in 2016 at Roland Garros, securing her first grand slam quarterfinal berth after defeating seeded players including WTA powerhouses Karolina Pliskova and Petra Kvitova. The American’s best win by ranking soon followed at the 2017 Australian Open, where she beat World No.4 Simona Halep in the first round in a decisive 6-3, 6-1 contest.

An unfortunate knee injury in 2018 derailed her momentum, but after her return to the game and the COVID shutdown, she has seen incredible results in the last six months - defeating Serena Williams to reach the semifinals in Lexington, saving match points against Kvitova en route to the US Open quarterfinals and notching a career-best showing at the 2021 Australian Open - reaching the Round of 16 and breaking back into the WTA Top 50.

Li, 20, joins FILA’s roster of sponsored athletes coming off her best season at the professional level in 2020. Li qualified for her first Grand Slam main draw at the 2020 Australian Open before losing to eventual champion Kenin in the second round. After resumption of the season at the 2020 US Open, Li scored a career-best victory over No.13 seed Alison Riske en route to the third round, before closing out her 2020 season emphatically by capturing her third career ITF title at Tyler, Texas.

Starting the 2021 season ranked No.98, Li secured four consecutive wins en route to the final of the Grampians Trophy, where she split champion honors with Anett Kontaveit after the final was canceled due to scheduling conflicts related to COVID-19. The impressive run gave Li momentum for her return to the Australian Open, where wins over [31] Zhang Shuai and Alize Cornet powered Li into the third round and to a new career-high ranking of No.69.

Vickery, 25, joins the FILA family with a promising future ahead. Vickery registered career-best results during an impressive 2018 campaign in which she made the semifinals at Auckland and followed it up with an upset of Grand Slam champion Garbiñe Muguruza en route to the third round at Indian Wells. Following the terrific start to the season, Vickery rose to a career-high ranking of No.73. Vickery added another semifinal appearance at Monterrey before finishing the 2018 season inside the WTA Tour Top 100. Vickery enters 2021 in search of a bounce-back season and eying a return to the WTA Tour Top 100.