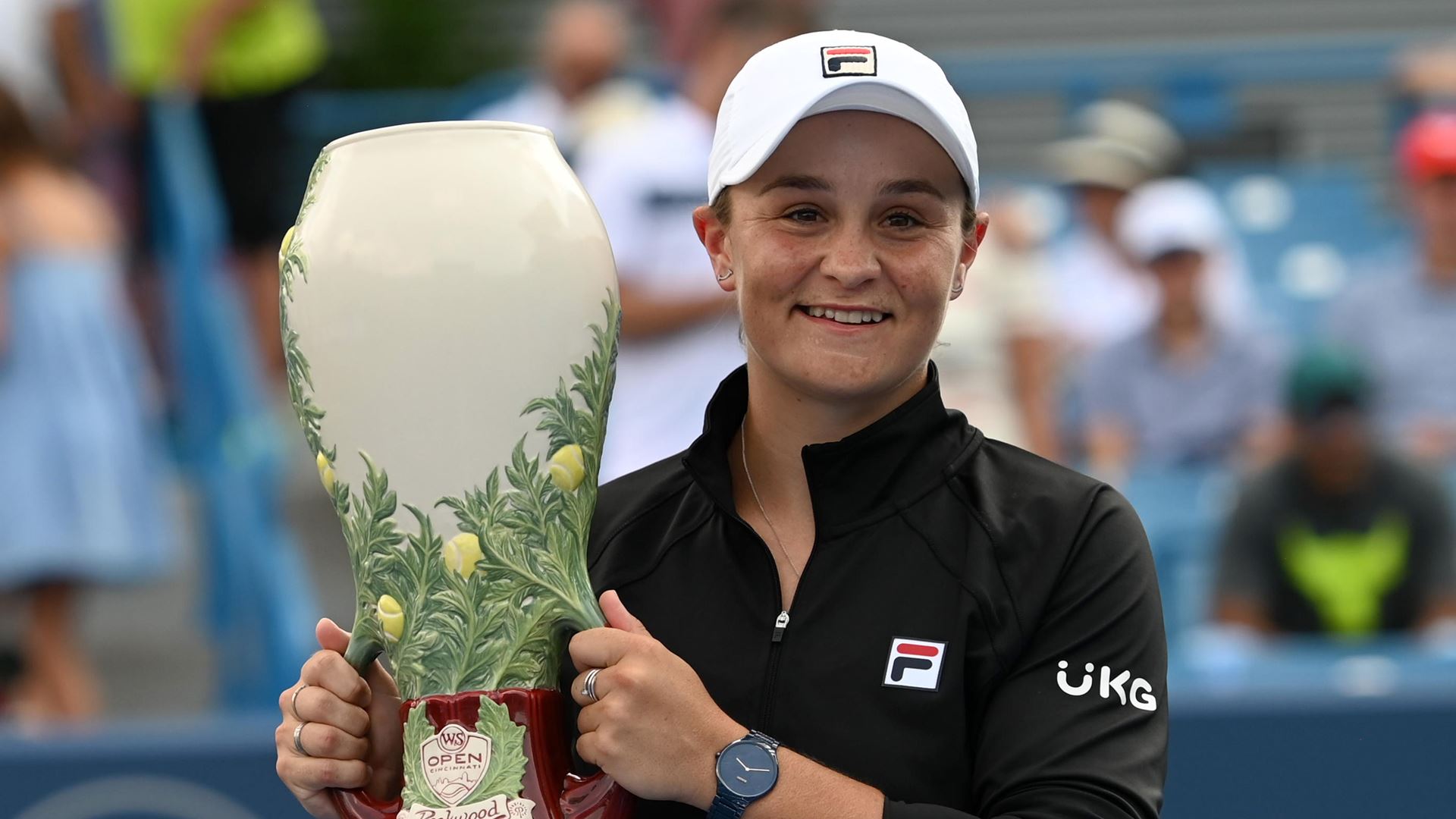 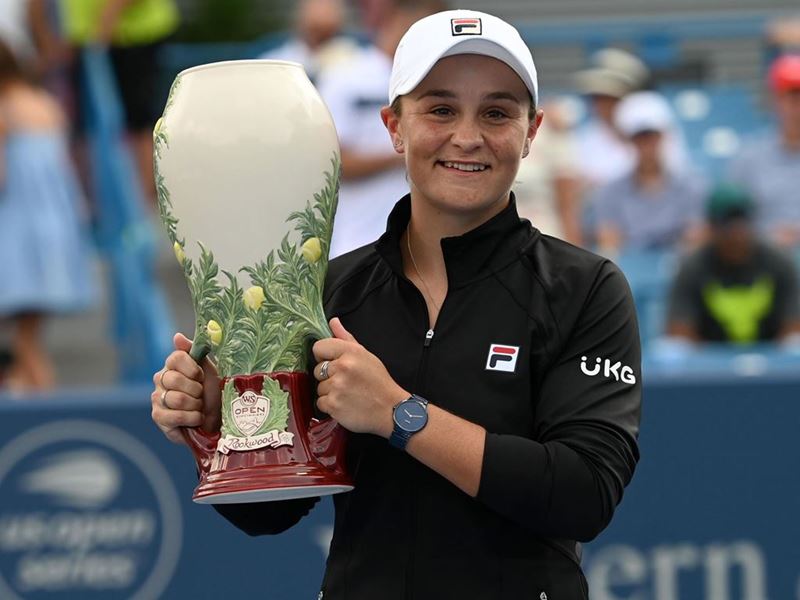 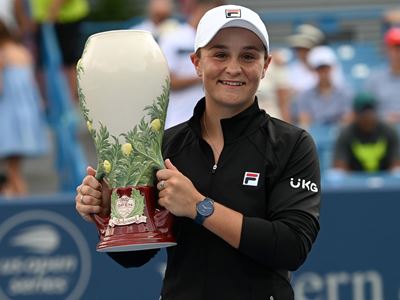 Said Barty of the week: "I think we're just excited that we've got matches under our belt in tough conditions here in Cincy, and that's put us in a really good stead going into New York."

After defeating the likes of Heather Watson, Victoria Azarenka, Barbora Krejcikova and Angelique Kerber en route to the final and without dropping a single set, Barty became the first WTA player to record 40 match wins this season. Barty also improved her record against Top 20 opponents this season, where she now sits with a record of 14-1.

With securing the season-ending World No.1 ranking in sight, Barty will head to Flushing Meadows in search of her third career Grand Slam title.

On the ATP Tour, FILA Argentina sponsored tennis player and doubles specialist Horacio Zeballos earned his second Masters 1000 doubles title this year, pairing with Marcel Granollers to defeat Americans Steve Johnson and Austin Krajicek 7-6(5), 7-6(5) in the final. The World No.4 doubles player Zeballos now has 18 career doubles titles and will look to finish out his already strong 2021 season by adding a first Grand Slam triumph to his resume.