World No.1 Ash Barty Opens 2022 Season with Two Titles Down Under 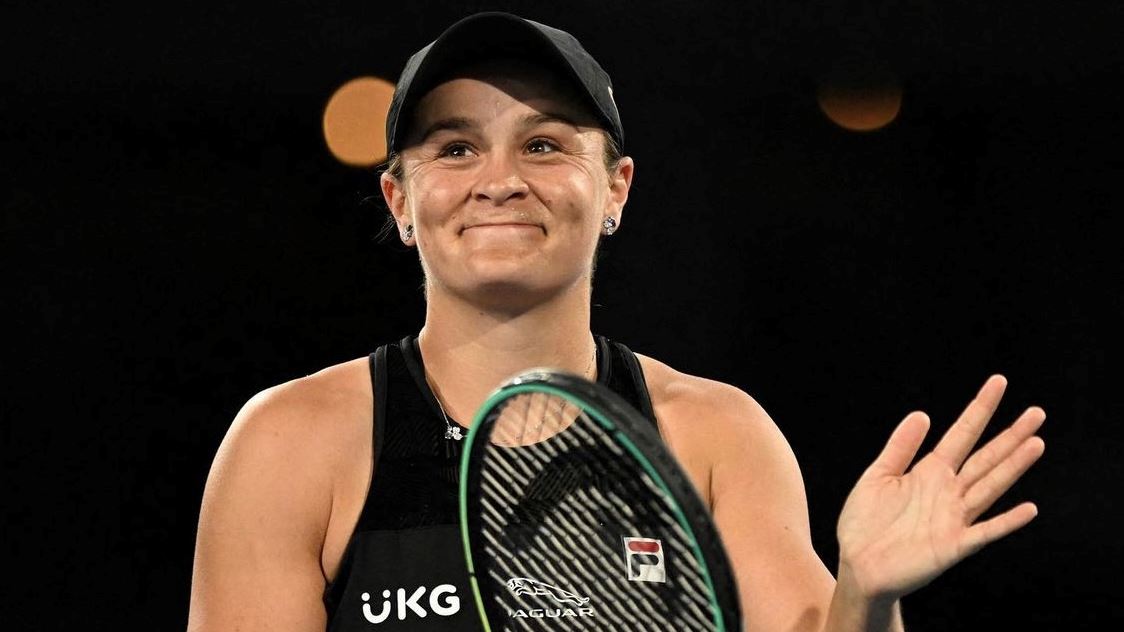 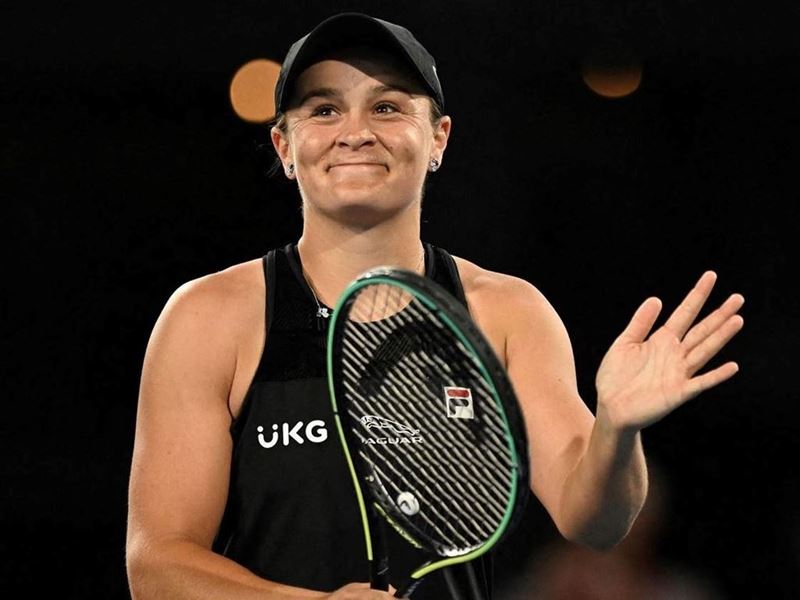 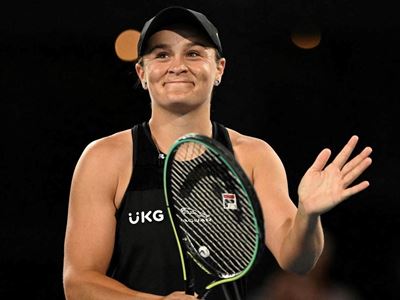 (FILA Luxembourg S.à r.l.) - FILA sponsored athlete Ash Barty kicked off her 2022 campaign this past week and successfully ran through the Adelaide International field, securing both the singles and doubles titles in dominating fashion.

Playing in her first event since the US Open, Barty looked fresh, powerful and in control of her all-court game, all week long. Barty defeated Coco Gauff, Sofia Kenin, defending champion Iga Swiatek and Elena Rybakina en route to the title, the 14th singles triumph of her career. Barty finished the tournament winning an astounding 35 consecutive games, which started during her Round of 16 come-from-behind win against Gauff.

Said Barty of the week, “What I take the most is the fact that we were able to be really present and have a lot of clarity in each and every match. I felt like tactically I was able to do what Tyzz and I wanted to do this week. I had that really fresh mindset and just played with freedom and played my brand of tennis. When my back was against the wall I was able to produce some pretty good stuff.”

In doubles, Barty and compatriot Storm Sanders lifted the women’s doubles title after defeating the team of Klepac/Jurak in Sunday’s final  6-4, 6-1. The duo also defeated McNally/Gauff, Fernandez/ Routliffe (walkover) and Kinocheck/Mirza en route to the final. The win is Barty’s 12th doubles title of her career.