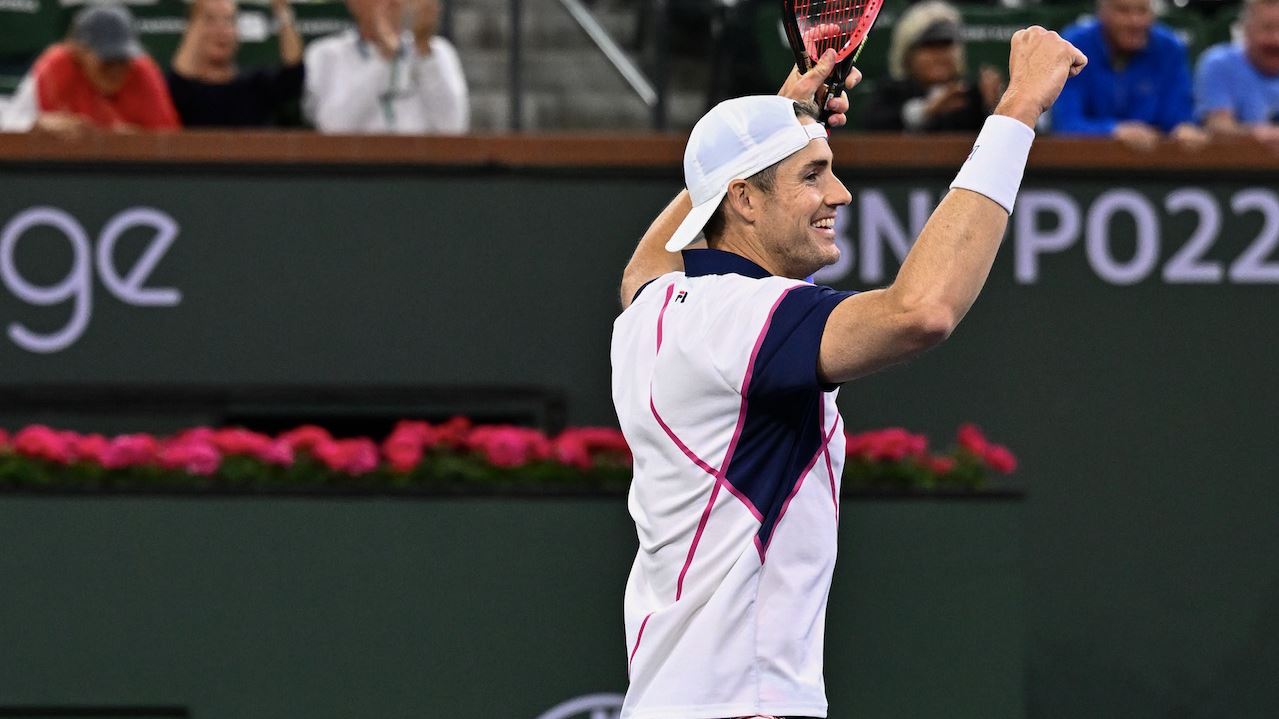 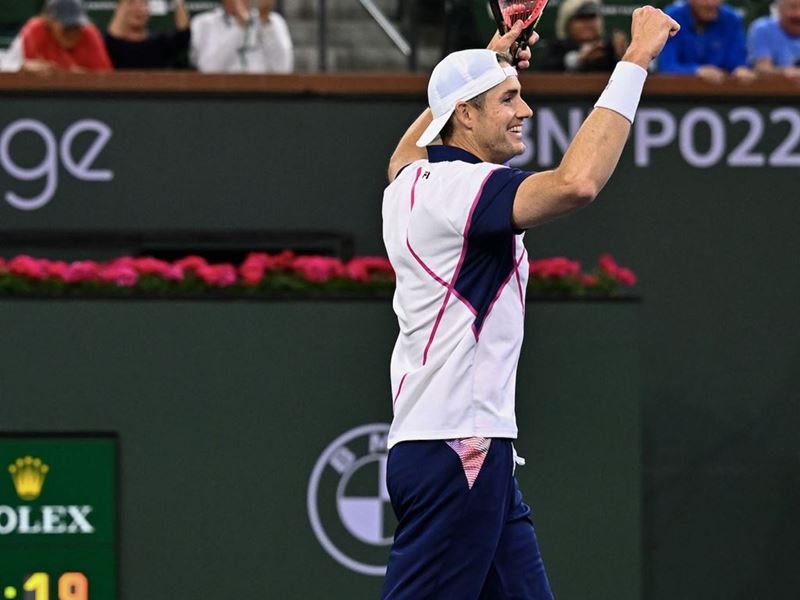 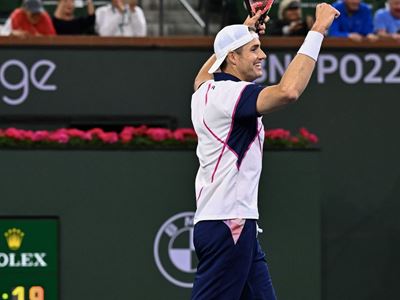 The wild card duo of Isner and Sock were a force to be reckoned with these two weeks in the desert, supported by home crowds all week long en route to the doubles title. The duo secured marquee victories over tournament No.1 seeds Nikola Mektic and Mate Pavic in the first round; proceeded to knock out Australian Open champions Nick Kyrgios and Thanasi Kokkinakis in the second round; and stormed past Stefanos Tsitsipas and Feliciano Lopez, as well as Alexander Zverev and Andrey Golubev, during their impressive title run.

Isner’s overwhelming serve mixed with Sock’s electric forehand was a combination that some of the sport’s top doubles specialists couldn’t figure out during the fortnight and with the win, Isner now holds seven career doubles titles.

Isner also had an impressive week in singles and built on past success at the Indian Wells Tennis Garden by reaching the fourth round for the eighth time in his career.