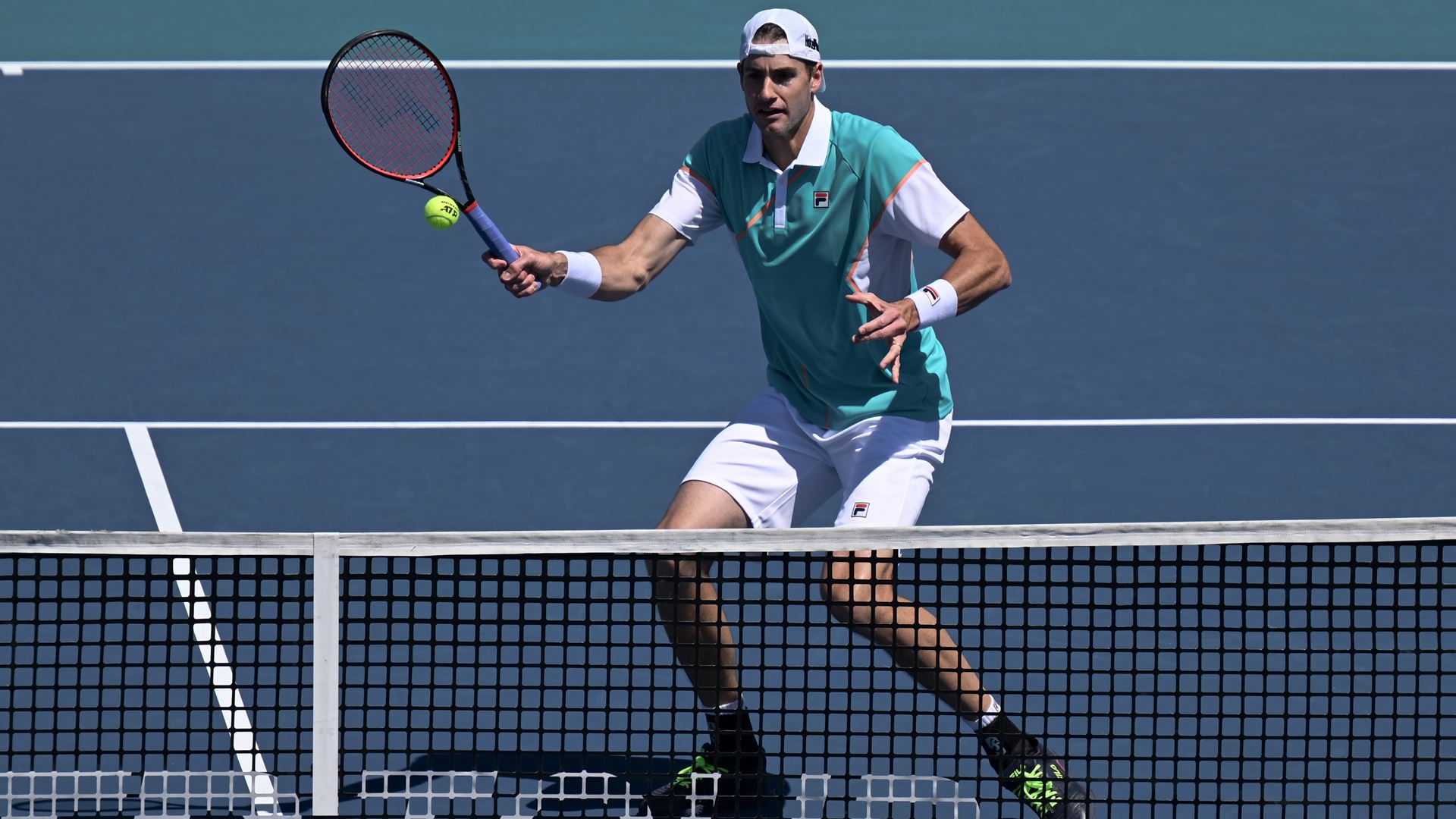 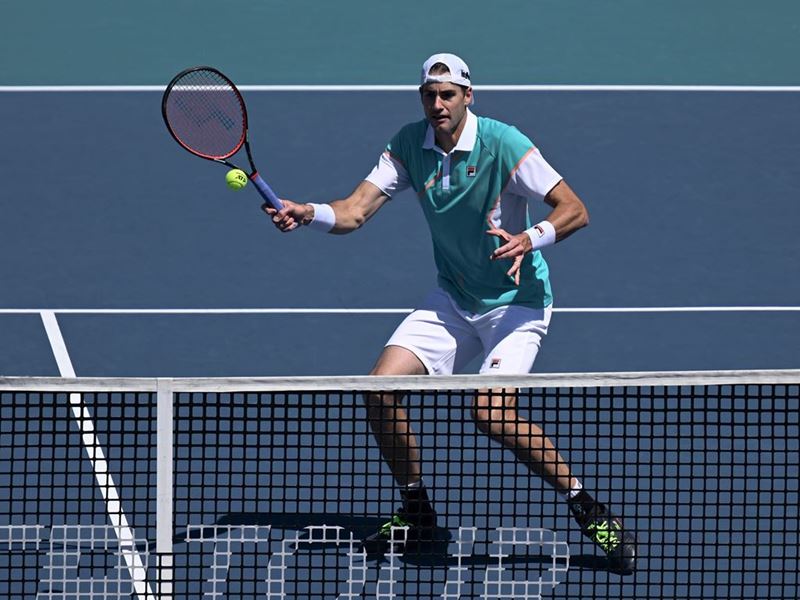 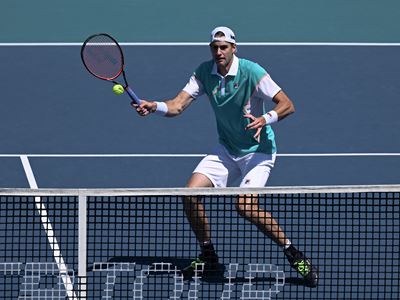 On the way to the final, the wild cards Isner and Hurkacz knocked off three Grand Slam champion duos including Krawietz/Mies, Ram/Salisbury and Kokkinakis/Kyrgios before sealing the win over arguably the hottest doubles team on tour, Skupski/Koolhof, 7-6(5), 6-4, in the final.

On the WTA Tour, FILA sponsored tennis player Laura Siegemund was back in the winner’s circle Sunday, as she and partner Vera Zvonareva won the women’s doubles title in Miami for their  second title in three final berths this season.

Siegemund/Zvonareva knocked off the top seeds Mertens/Kudermetova in a thrilling final 7-6(3), 7-5 for their first Masters 1000 win as a team. Siegemund now has eight doubles titles in her career, three of which have come with Zvonareva, including the 2020 US Open.