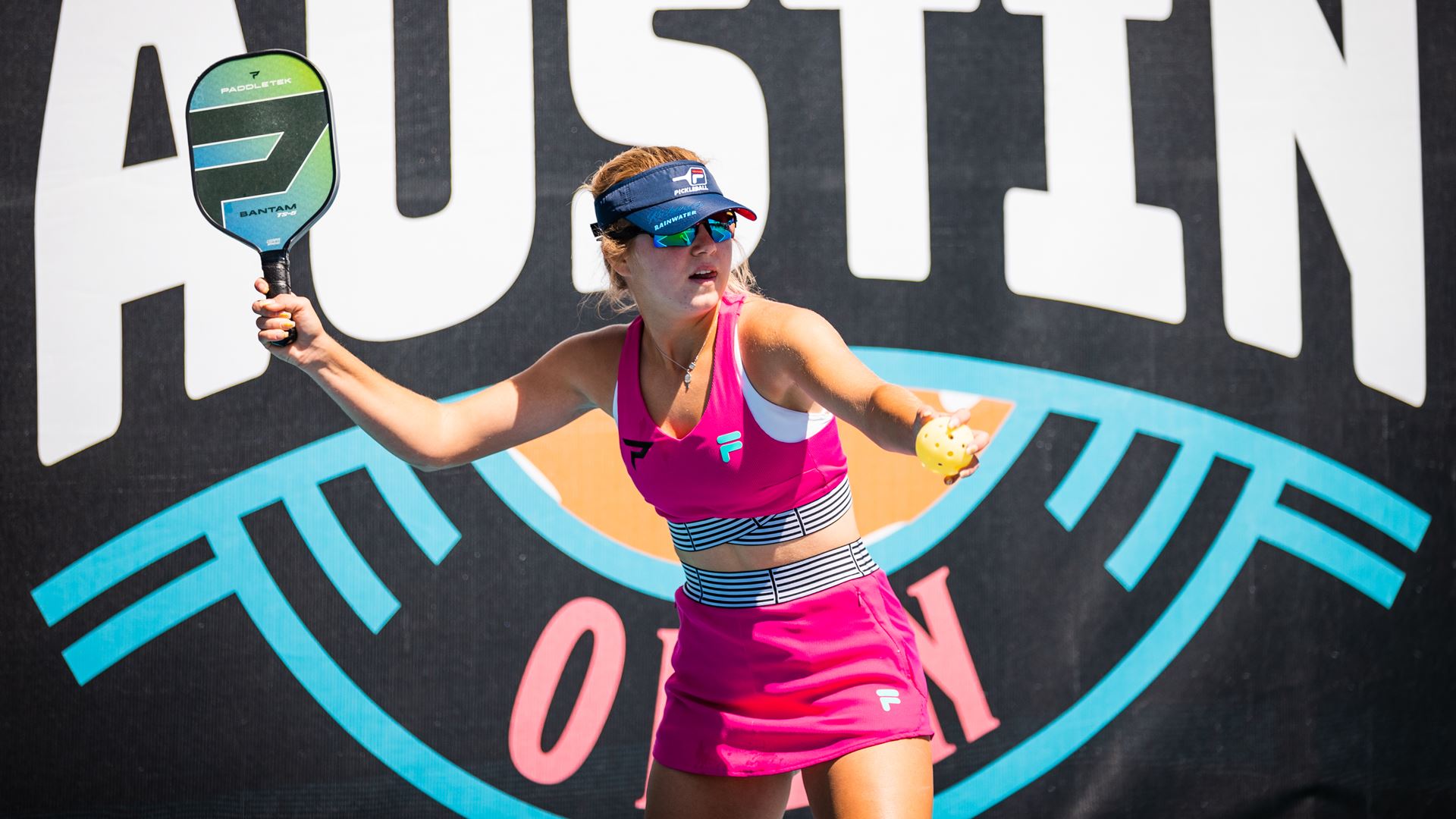 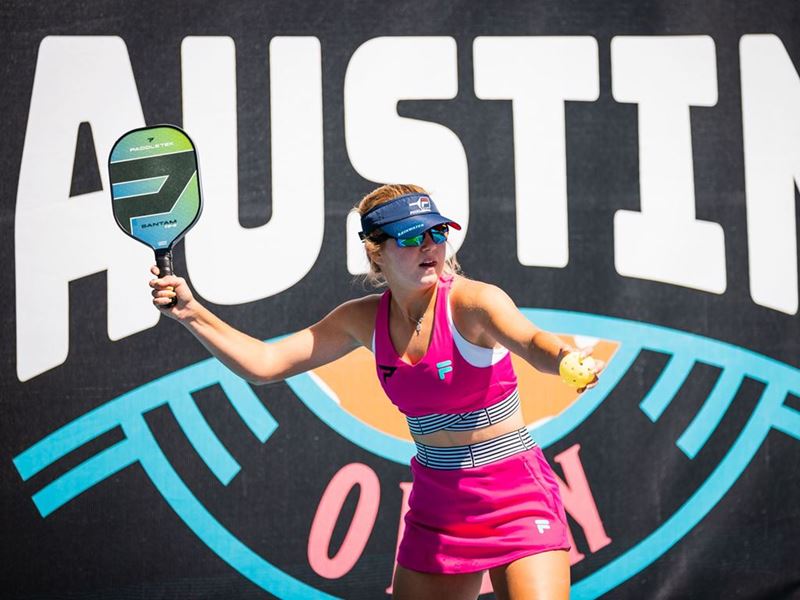 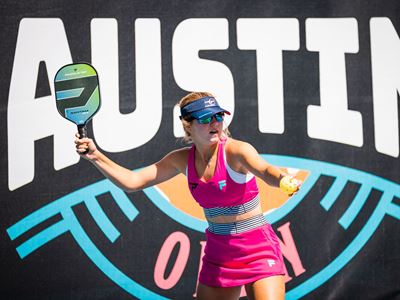 (FILA North America) – FILA announced today it has signed a sponsorship agreement with Anna Leigh Waters, the No.1 ranked singles and No.5 ranked women’s doubles player on the PPA Tour.

After an impressive 2021 season that saw her capture gold medals at the Orlando Open, Newport Beach Showcase, Texas Open and PPA Masters, Waters has continued her stellar play and rise up the tour rankings in 2022. Earlier this year, Waters captured her first career mixed doubles Gold at the Desert Ridge Open with partner Ben Johns and also secured both the women’s singles and doubles Gold at the Arizona Grand Slam and Indoor Nationals. Just this past weekend Waters completed her first triple crown at the Riverland Open, winning the women’s singles and doubles, as well as mixed doubles titles.

"I am so excited and honored to join the FILA family,” said Anna Leigh Waters. “FILA is such an iconic brand and together I look forward to growing the sport of pickleball through fashion."

Waters will join Lucy Kovalova, the No.1 ranked women’s doubles player on tour, as the second professional pickleball player to be sponsored by FILA.

“FILA is thrilled to have Anna Leigh Waters join our pickleball family,” said Lauren Mallon, Senior Director of Marketing/ Strategic Partnerships - Tennis & Pickleball at FILA North America. “Waters has an incredibly bright future and we look forward to working with her for years to come.”

The FILA® brand was established over a century ago by the FILA brothers of Biella, Italy. FILA® is now a leading sport and leisure footwear and apparel brand that is distributed worldwide. FILA has achieved world-class recognition in tennis and pickleball by marketing high design and style content products that are endorsed by professional athletes from around the world.