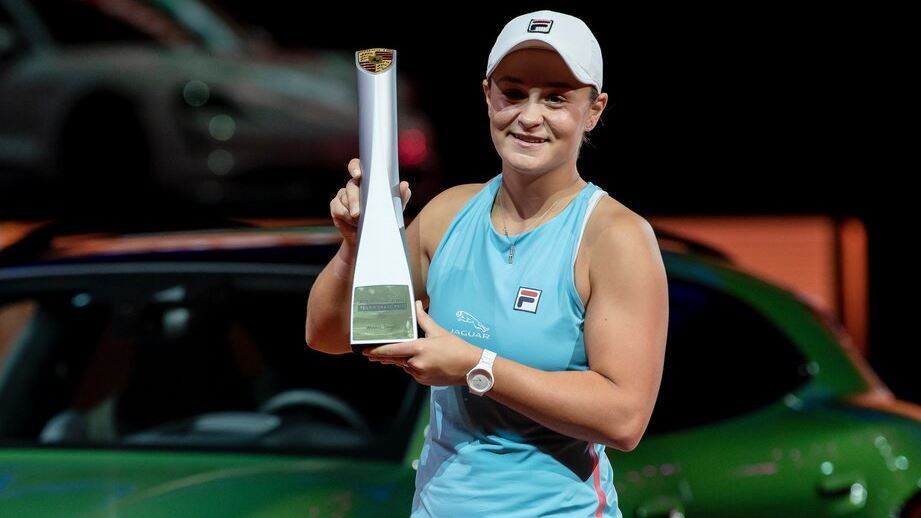 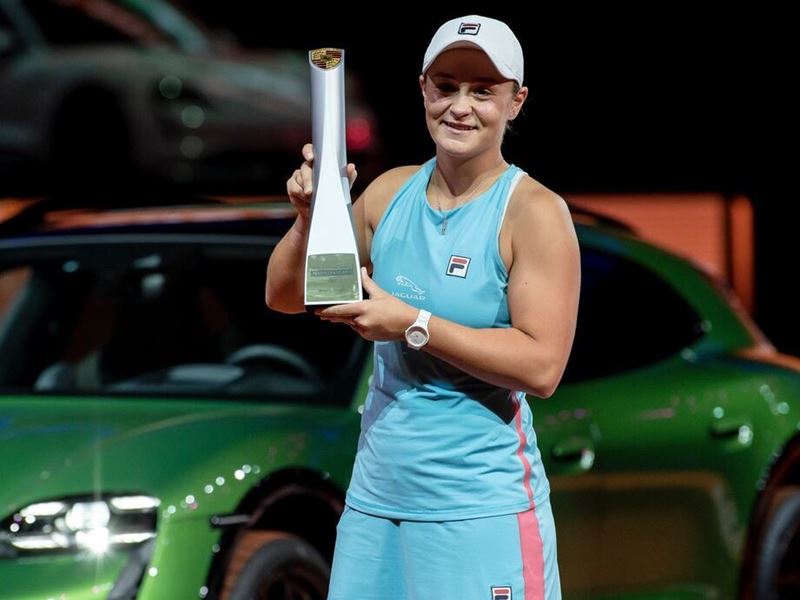 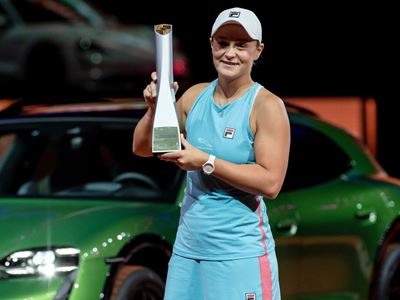 (FILA Luxembourg S.à r.l.) - FILA sponsored tennis player and World No.1 Ash Barty continued her stellar start to the 2021 season this past week, winning her third singles title of 2021 and eleventh overall at the FILA sponsored Porsche Grand Tennis Prix in Stuttgart, Germany.

“This week’s been phenomenal for me,” Barty said in her post-match press conference. “We’ve played a lot of tennis, a lot of matches.” And a lot of quality matches resulted for Barty, who battled her way back from set deficits in each of her quarterfinal, semifinal and championship matches en route to the title. Barty first moved past No.9 Karolina Pliskova after facing a 3-5 deficit in the third set; followed it up by beating Elina Svitolina for the second time this month in the semifinals; and was able to again come from behind to defeat No.5 Aryna Sabalenka in the final. With the aforementioned victories, Barty has now defeated her last ten Top 10 opponents  and holds an impressive 76-13 overall record dating back to 2020.

Barty also found herself shining in the doubles ladder with teammate Jennifer Brady, as the duo were successfully able to upset No.1 seeds Desirae Krawczyk and Bethanie Mattek-Sands in the one-hour and 41-minute final to capture the title. A former Top 5 doubles player,  Barty now has 12 career doubles titles to her name, and with the win becomes the first player to sweep singles and doubles titles at Stuttgart since Lindsay Davenport did so in 2001.

Barty will continue her spot as World No.1 for the 73rd consecutive week this coming week and also will take over the No.1 spot in the WTA Tour’s 2021 Porsche Race to Shenzhen.