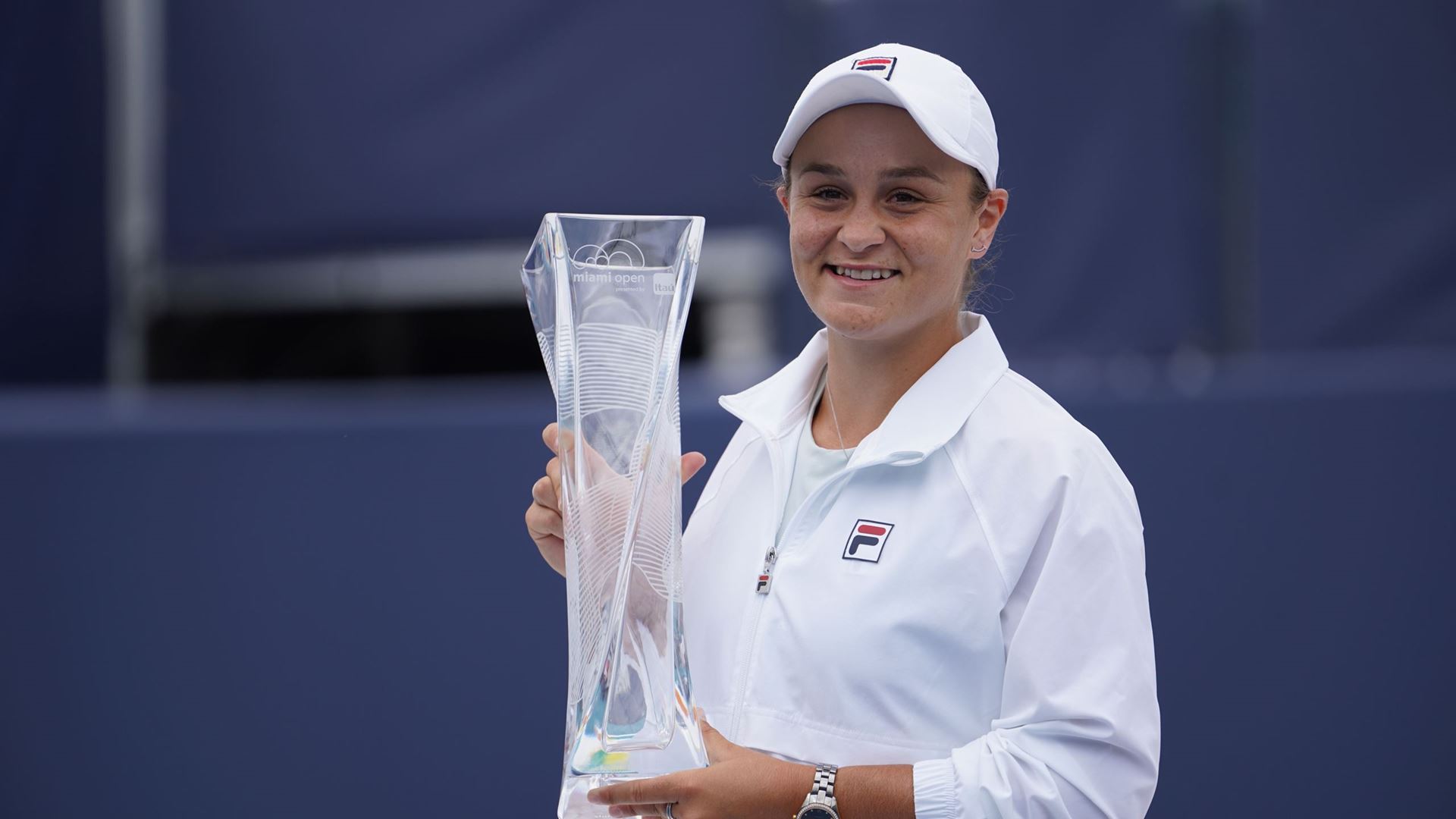 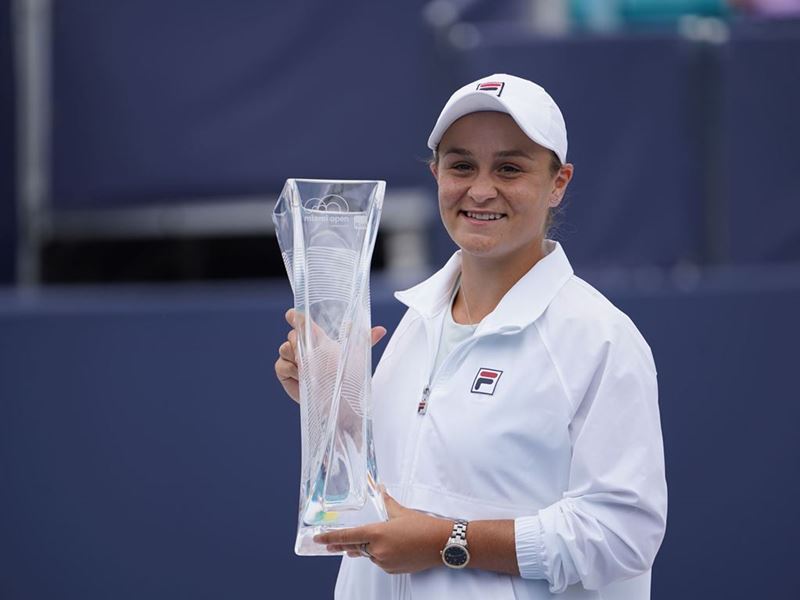 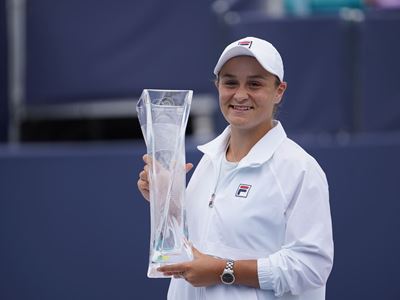 Playing her first WTA 1000 event since Doha, Barty had to fight her way past three Top 10 opponents en route to her tenth career singles title and second of 2021. The Aussie scrapped her way through a three-set quarter-final showdown against No.8 Aryna Sabalenka. She followed it up by eliminating No.5 Elina Svitolina in straight sets and eventually knocked off World No.9 Andreescu in the final at Hard Rock Stadium. Barty also worked her way past two Grand Slam champions, Jelena Ostapenko and Victoria Azarenka, on her way to the title.

“I feel like with each match I have been playing better and better, which is ultimately what we are after,” said Barty to press after the final. “To  be able to have the title at the end is a bonus, and to be able to defend my title for the first time in my career I’ve been able to do that is really, really special.”

Perhaps the most impressive feat of Barty’s incredible week in Miami was her cool, calm and collected demeanor - which helped her past an opening round scare from Kristina Kucova - in which she faced match point late in the third set.

With the triumph, Barty successfully defended a title for the first time in her young career and also became the second player in 2021 to win a tournament after facing match point.