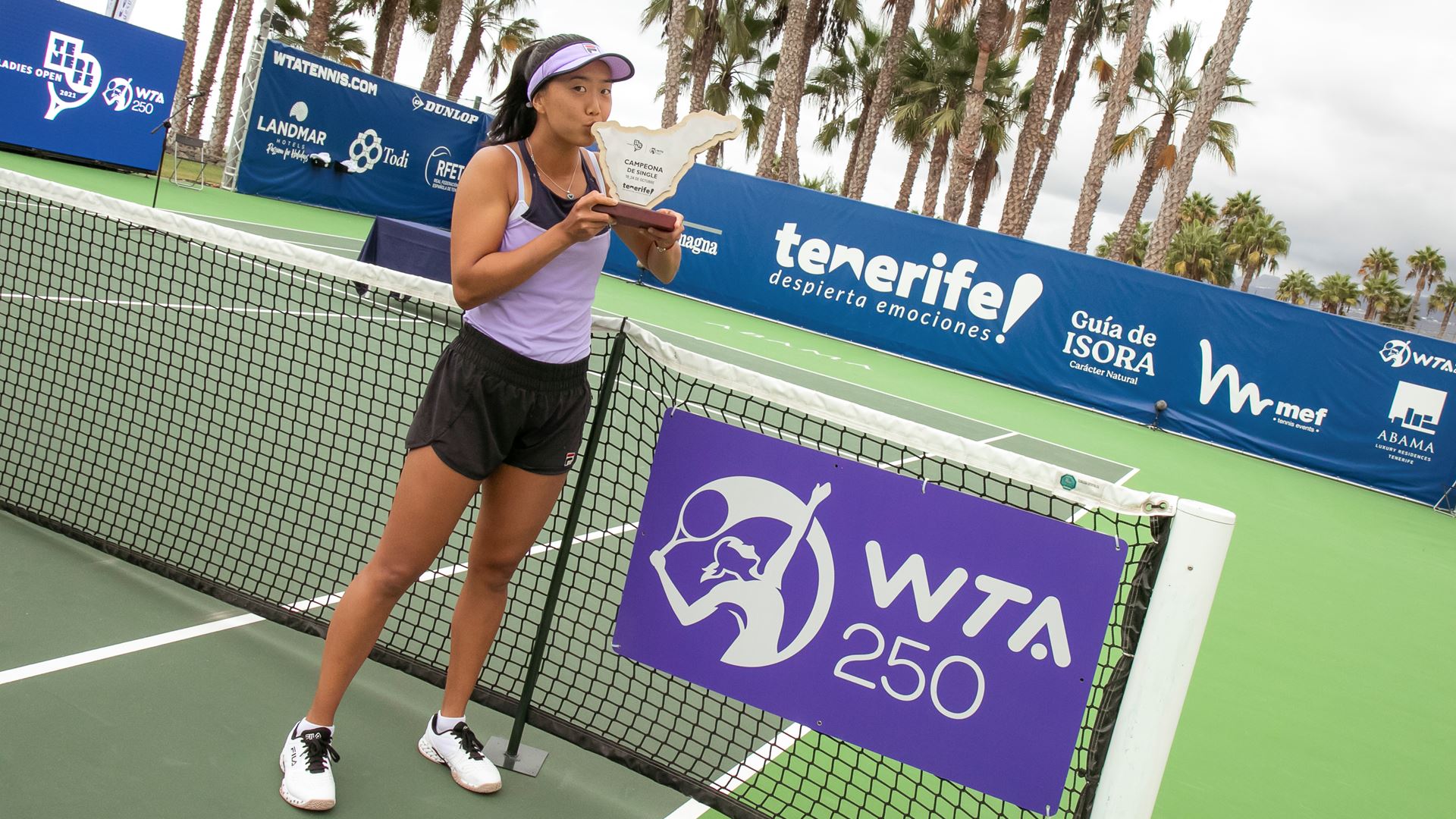 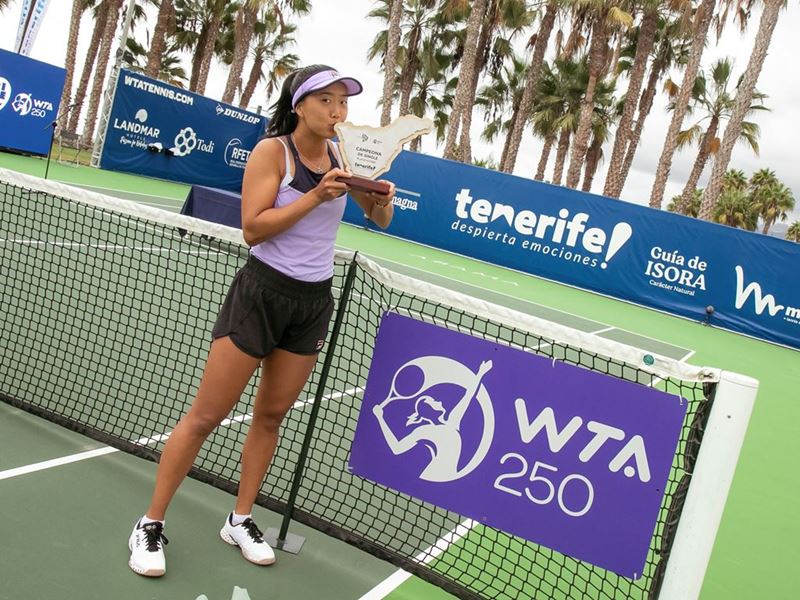 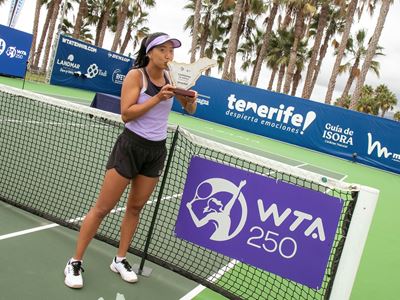 The 21 year-old Li is in the midst of a breakthrough season, in which she has risen from World No.112 all the way up to the Top 50 and also made her first-two career finals. She will next play as the No.9 seed at Courmayeur.

At Antwerp, Diego Schwartzman registered another solid week, reaching the European Open final before falling to champion Jannik Sinner. Schwartzman, the World No.16, defeated an in-from Andy Murray in the second round in their first career meeting; and impressively dispatched Americans Brandon Nakashima and Jenson Brooksby in back-to-back straight set victories.

At the Kremlin Cup in Moscow, FILA’s Ekaterina Alexandrova had a stellar week which ended with an appearance in the WTA Premier event’s final. Alexandrova advanced past newly minted Top 10 player Ons Jabeur and promising Ukrainian Anhelina Kalinina; upset tournament No.1 seed and World No.2 Aryna Sabalenka; and advanced to the final after World No.7 Maria Sakkari withdrew with an injury mid-match. Alexandrova had one of the best week’s of the young Russian’s career.