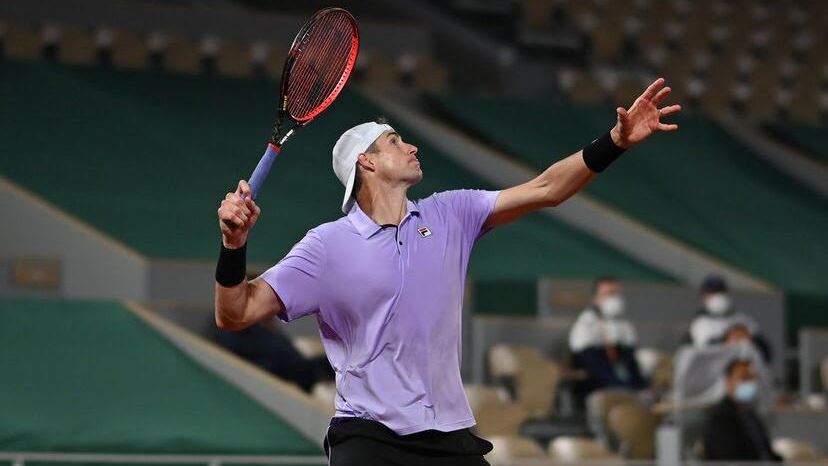 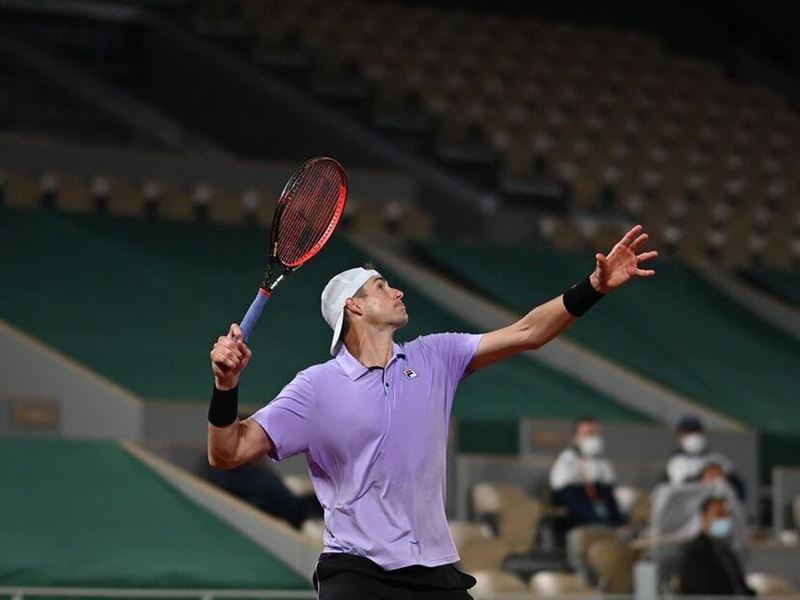 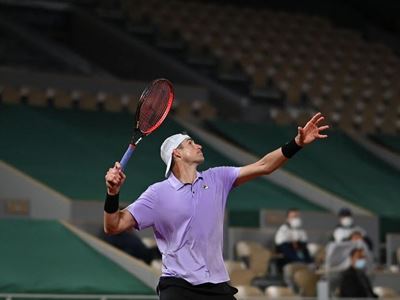 "It'll give me a lot of confidence for sure," Isner said. "Hopefully I can take this and go forward and build some momentum for the tournaments ahead."

Also in Atlanta, FILA sponsored athlete Reilly Opelka picked up his second career doubles title, partnering with young star Jannik Sinner for the first time. The duo did not drop a set en route to the title, defeating Steve Johnson and Jordan Thompson 6-4, 6-7(6), 10-3 in Sunday’s final.