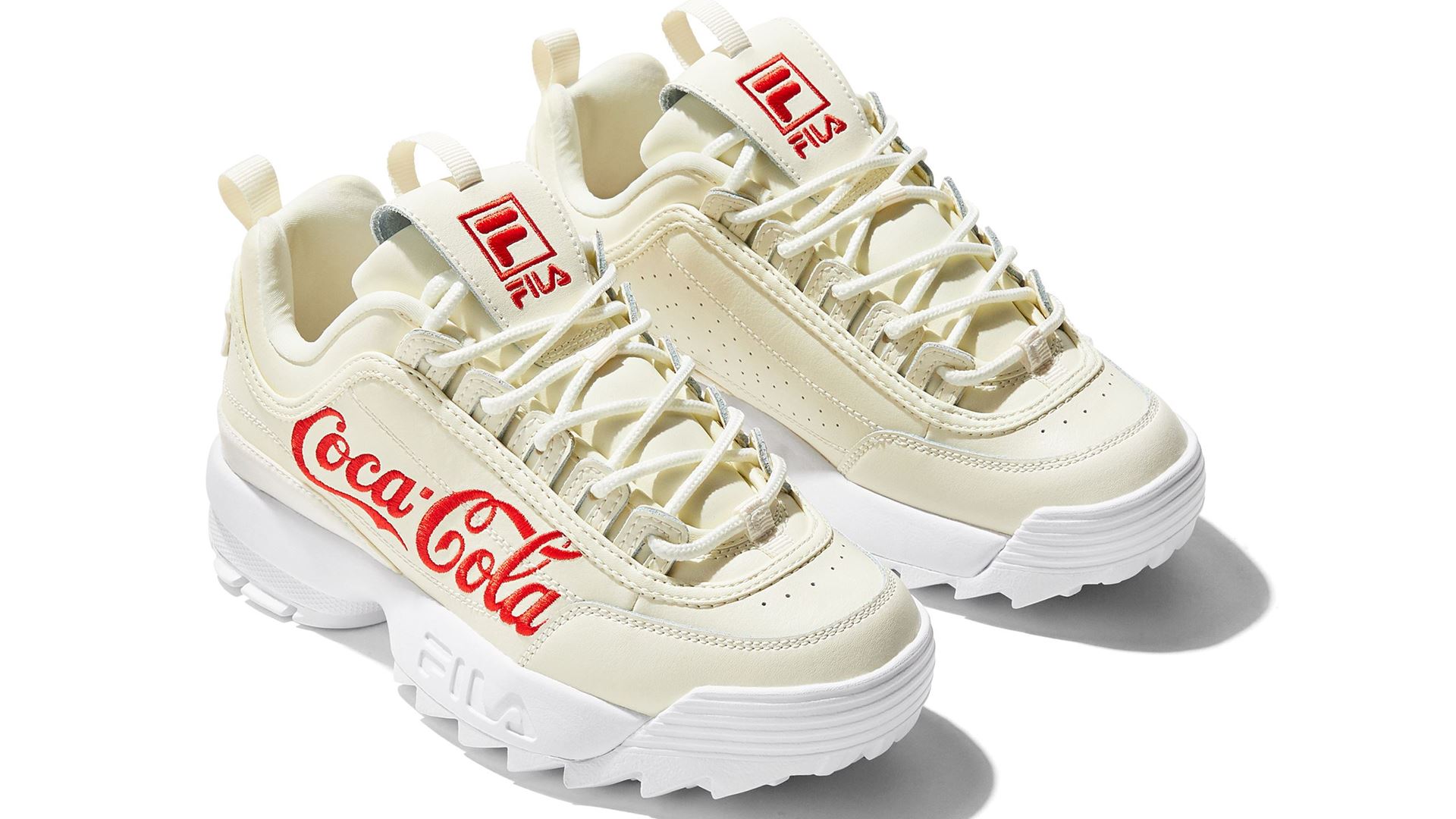 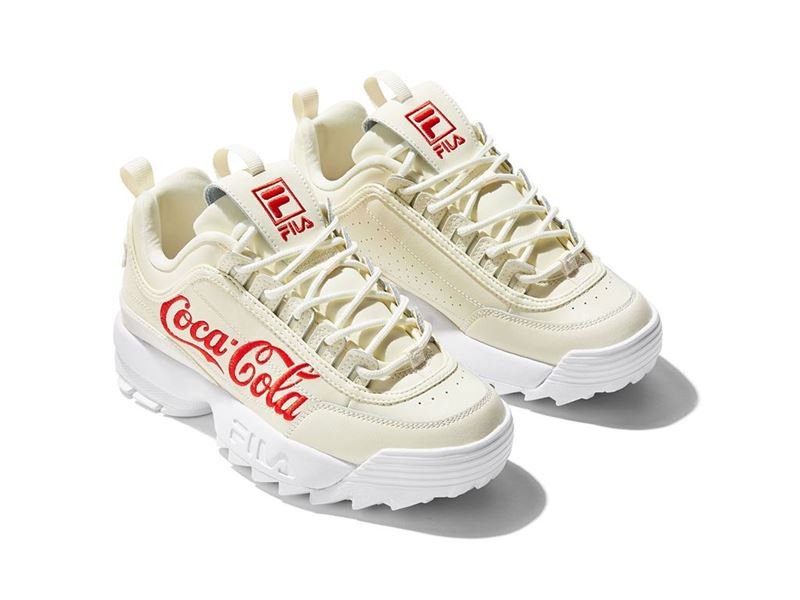 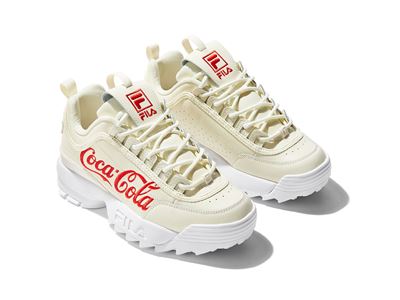 (FILA North America – April 19, 2021) – Coca-Cola partners with FILA to launch an apparel and footwear collaboration, comprised of 49-pieces for women and men. The limited-edition collection is inspired by the heritage of two iconic, globally recognized brands, working together to promote the message: “Be positive, be yourself, and spread the love.”

Beginning on April 19, select Coca-Cola x FILA apparel and footwear styles will be available for purchase through Coca-Cola, JD Sports and Finish Line. The collection ranges from $25 - $95.