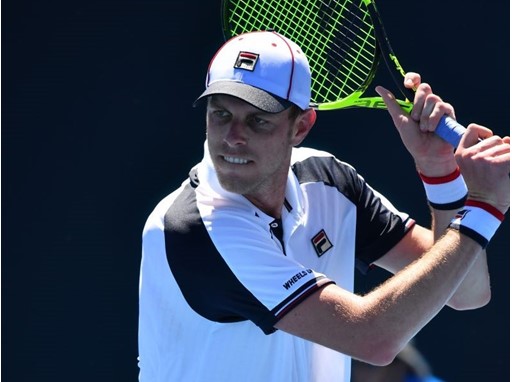 (FILA Global) - Congratulations to FILA sponsored athlete Sam Querrey, for securing his first title of the 2017 season at the Mexican Open in Acapulco, Mexico. Querrey defeated second seed Rafael Nadal 6-3 and 7-6 in today's final round of play. His impressive road to the finals also included a quarterfinal round win over Dominic Thiem and a semifinal round victory over Nick Kyrgios.
Querrey was the first American male finalist and subsequent champion, in the 24-year history of the tournament. With this win, he has claimed his ninth career ATP World Tour singles title.